Adidas to Sponsor Univ of Michigan

Adidas
reached a eight-year deal with The University of Michigan to provide
footwear and apparel to the school's sports teams in a deal valued at
$7.5 million annually, replacing Nike Inc. Adidas will begin supplying
the Wolverines' 25 sports teams during the 2008-09 academic year, the
school said in a press release.

Adidas will pay Michigan $3.8 million in cash annually, which is more
than the $1.2 million the university is receiving from Nike, and $2.2
million in products to outfit the university's teams, according to the
Detroit News.

Michigan joins other U.S. universities such as Notre Dame, UCLA,
Tennessee, Indiana, Nebraska and Wisconsin in signing with Adidas.
Adidas also has agreements with the NFL, MLS and an 11-year exclusive
deal with the NBA. 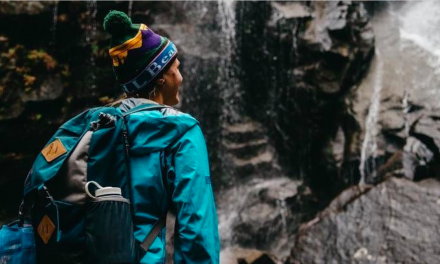