adidas AG said it will 'significantly' exceed its full-year target of posting at least 1.2 billion ($1.8 bn) in soccer-related sales this year, helped by the European soccer championship currently being held in Switzerland and Austria.


“We will be about 50 percent above our sales level in 2004, when the championship was held in Portugal,” chief executive Herbert Hainer said last week at a news conference.
adidas in 2004 posted soccer-related sales of approximately 800 million ($1.2 bn), which rose to 1.2 billion euros ($1.8 bn.) in 2006, when the World Cup soccer tournament was held in Germany, adidas' home country.
Hainer affirmed earlier statements saying the company has already reached some 80% of its targeted full-year soccer-related sales for this year. Adidas has already reached its goal of selling 1 million German national soccer team jerseys during the championship, which is pitting 16 national teams against each other.
The company, which is equipping players from Germany, Spain, France, Greece and Romania with jerseys and soccer boots, is also still set to reach its aim of selling a total of 1.5 million national soccer team jerseys.
“And if Spain continues to play as it has, it may be even more,” adidas Hainer said.
After the news conference, Germany beat Portugal in an upset, becoming the first time Germany moved into the final four since it won the Euros in 1996. Spain beat Greece, then Italy and will now face Russia in the Semifinals as Germany takes on Turkey. 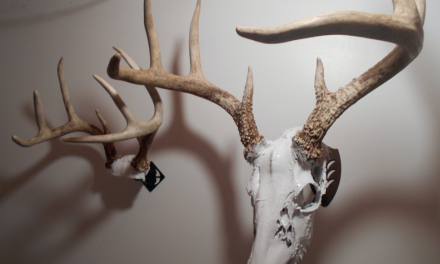 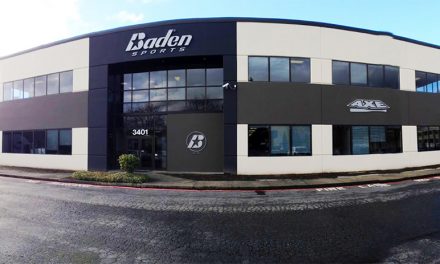