The $3 million partnership is designed to increase participation in the sport and to promote health and social skills among young people in underserved neighborhoods, according to a report in the New York Times. The four partners will contribute $750,000 each. 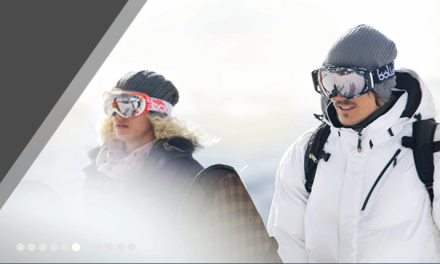 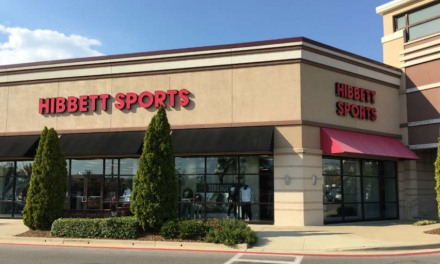