adidas Talks Up Football Success in Spite of Nike Advances

Herbert Hainer, CEO of adidas-Salomon AG, said that the EURO 2004 champoionship in Portugal has been the most successful European Championship for the company, both in terms of sales and image. “We have reached or even exceeded all our goals associated with our involvement in this great tournament,” he said, on the day of the first semi final.

With these words, Herbert Hainer summed up adidas' role as a National Supporter and Official Licensee of UEFA EURO 2004 and Official Supplier of the match ball in Lisbon today. According to Herbert Hainer, adidas has succeeded in strengthening its position as the world's leading football brand.

“For 2004, we anticipate that we will once again achieve new record sales in football,” Herbert Hainer added. “We have great momentum and this momentum will continue well into 2006 and beyond.”

For adidas the UEFA EURO 2004 has proven to be a commercial success. More than 1.3 million replica jerseys, over 1.2 million UEFA EURO 2004 licensed products and more than 250,000 pieces of our newly introduced women's football range have been sold.

In addition, adidas expects to sell about 1 million pairs of the adidas PredatorPulse football boot, worn by players such as Zinédine Zidane, David Beckham and Michael Ballack. The Official Match Ball, the Roteiro, will sell more than 6 million times, making it the best selling football ever.

Herbert Hainer: “We are the brand that understands football best. We lead the football market in products, sports marketing and communication. So to me there is not the slightest doubt that adidas will continue to be the Number 1 global football brand – especially with the FIFA World Cup 2006 in our home market Germany just around the corner.” 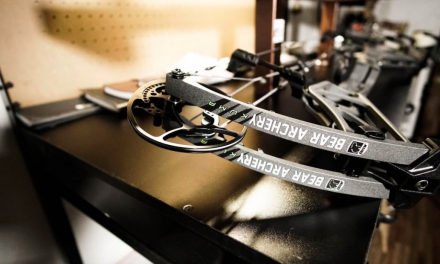 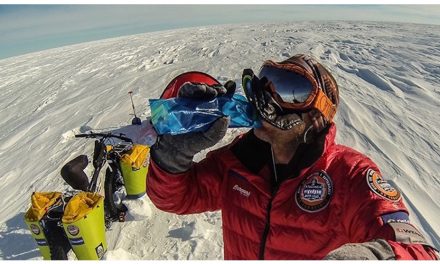 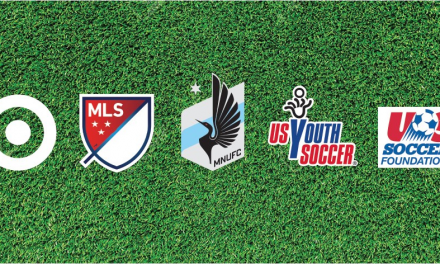