Adidas Skateboarding unveiled a documentary to celebrate the 10-year anniversary of its partnership with skateboarder Dennis Busenitz.

Though a man of very few words, Busenitz has always been known for expressing himself on his skateboard, defying all odds and speeds when it comes to tricks and obstacles.

“Up to Speed” is a glimpse into the life of Busenitz. He was born in Munich, Germany, lived his formative years in Newton, KS and later made his way to San Francisco where he honed his skills as a skateboarding icon, leading to a partnership with Adidas Skateboarding.

Teaming up in 2006, Dennis Busenitz’s signature Busenitz Pro sneaker design was the anchor for the entire program with Adidas Skateboarding.

This alliance has become a global phenomenon, delivering on a family of skate sneaker models from the Busenitz Pro and Vulc to the ADV and Pure Boost Pro.

The new trailer for “Up to Speed” showcases Busenitz in all phases of his skateboarding career, beginning with a very young Busenitz. Watch as he transforms from a young rider into the legend he has become.

Following the premiere, “Up to Speed” will be made available to the public beginning Monday, November 14 on Adidas Skateboarding’s Youtube channel: youtube.com/user/AdidasSkateboarding. 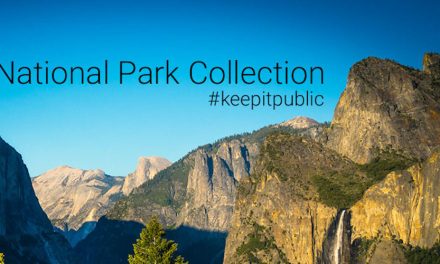