Adidas Sells TaylorMade At A Bargain 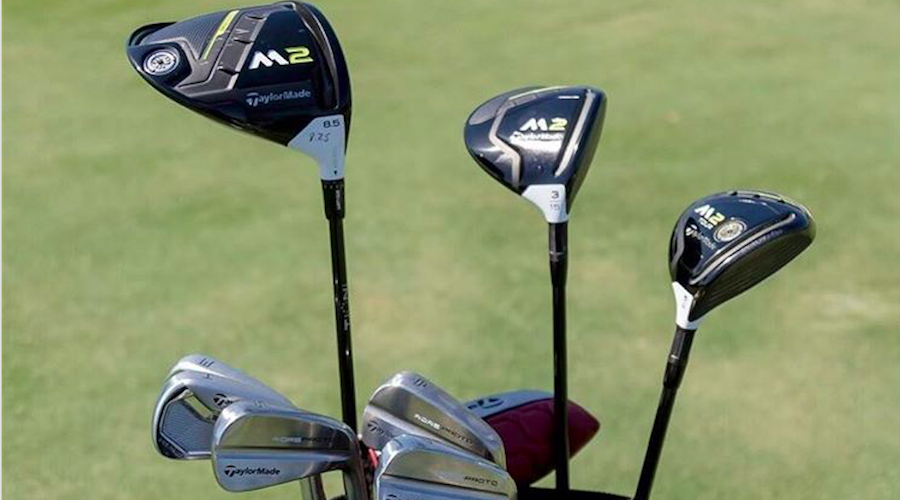 Adidas AG officially announced that it will sell its golf division for $425 million, a steep discount from the $1.4 billion it paid to acquire the brand from the French equipment maker Salomon in 1997.

KPS Capital Partners will pay half of the sum in cash, and half in a combination of secured note and contingent considerations. The deal is expected to close in fall 2017.

The low price underscores the numerous challenges facing golf. Rounds have been declining steadily since the Great Recession in part due to economic challenges but also because the sport has failed to attract Millennials. In 2016, Adidas Golf brought in $500 million in revenues versus $1.2 billion in 2012.

The announcement comes less than a week after Adidas revealed that it had decided to enter negotiations with interested parties to sell parts of its golf business. Initial talks around the sale of golf brands were formally announced in August. Adidas first began exploring the sale of its Adidas golf segment in May 2016. Reports soon arrived that Adidas was only seeking more than $500 million due to the lack of suitors. TaylorMade, as of a year ago, was losing around $75 million.

Adidas said it will book a charge anywhere from high-double-digit to low- triple-digit millions of euros as part of the sale.

“We welcome all Adidas Golf employees who will be integrated into our Adidas Heartbeat Sports Business Unit,” Adidas CEO Kasper Rorsted said in a statement. “Our focus is clearly on our core competencies in footwear and apparel and on our two major brands, Adidas and Reebok.”

KPS is best known for its 2009 acquisition of luxury home-goods maker Waterford Wedgwood, which was losing around $100 million a year. The firm made the business profitable by consolidating manufacturing in Indonesia and cutting the workforce, a media report says.

New York-based KPS Capital, which manages more than $5.7 billion in investments, counts Chassis Brakes and Heritage Home Group among its other portfolio holdings.

Adidas, as part of its move out of the sporting goods space, is weeks away from taking first-round bids for its hockey division, CCM, which is earning about $10 million in annual EBIDTA, reports said.

Quiksilver Appoints Paul Speaker to its Board 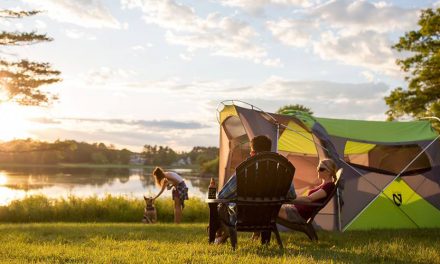