The Spanish FA (RFEF) confirmed a new kit deal with Adidas to remain as the official kit supplier for the Spanish national team. The new contract extends until December 2030.

Adidas has made the Spanish national team’s kit for the last 35 years, one of the longest-running kit deals in European international football.

RFEF indicated it was looking for a new kit supplier in May. Adidas responded by opening legal proceedings. prompting the two sides to eventually settle their differences. 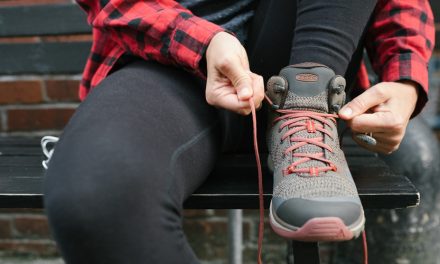