Adidas released preliminary results for the second quarter that it said was “materially above market
expectations.” Earnings reached â¬126 million ($161 million), well above the â¬9 million earned  in the year-earlier period.

In the
second quarter, adidas Group sales increased 11% currency-neutral or 19%
in euro terms to â¬2.9 billion.

In the first half of 2010, group revenues increased 7% on a
currency-neutral basis or 11% in euro terms to â¬5.6 billion. Net income attributable to shareholders
reached â¬295 million versus â¬13 million) a year ago.

Adidas did not provide additional details on its earnings. Full second-quarter
earnings are due on Aug. 4.

In May, Adidas had raised its outlook. At the time, Adidas said it expected 2010 profit to rise to between
â¬430 to â¬480 million after posting weak results for 2009. 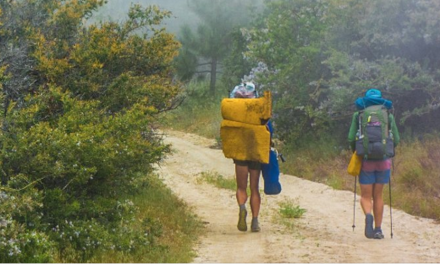