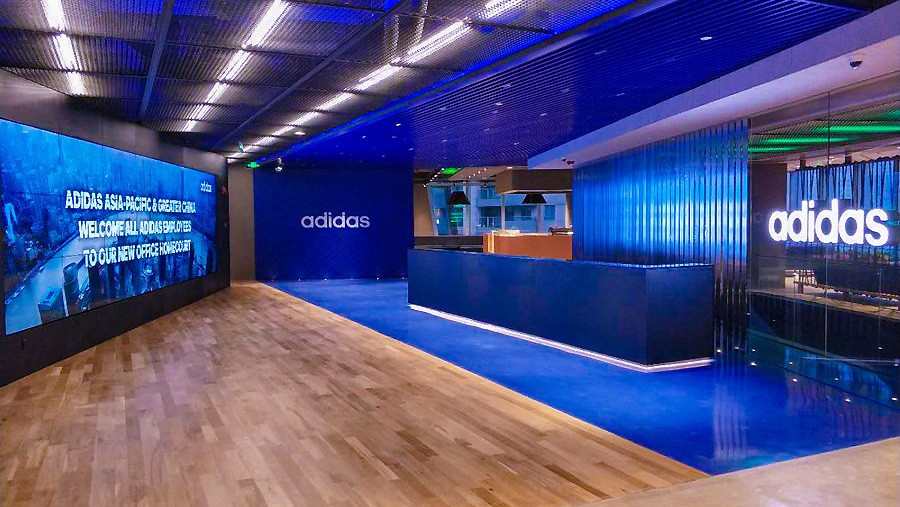 Taking into consideration the share buyback completed at the end of September, Adidas will buy back shares in a total amount of €1 billion in 2021. Including the dividend payment of €585 million in May, the company will return nearly €1.6 billion to its shareholders this year.

Adidas said that through its new strategy ‘Own the Game’ the company expects to generate substantial cumulative free cash flow until 2025. The company has said it plans to share the majority of it, between €8 and €9 billion, with its shareholders through dividend payouts and share buybacks.

“The decision to launch an additional share buyback program reflects our strong financial profile as well as the successful start of the execution of our strategy ‘Own the Game’,” said Harm Ohlmeyer, CFO, Adidas. “Regular share buybacks and dividends in the amount of between € 8 and € 9 billion are a key component of ‘Own the Game’. They will be complemented by returning the majority of the cash proceeds from the Reebok divestiture to our shareholders after closing of the transaction.”

Adidas intends to cancel most of the repurchased shares, which would reduce the number of shares and the share capital accordingly.