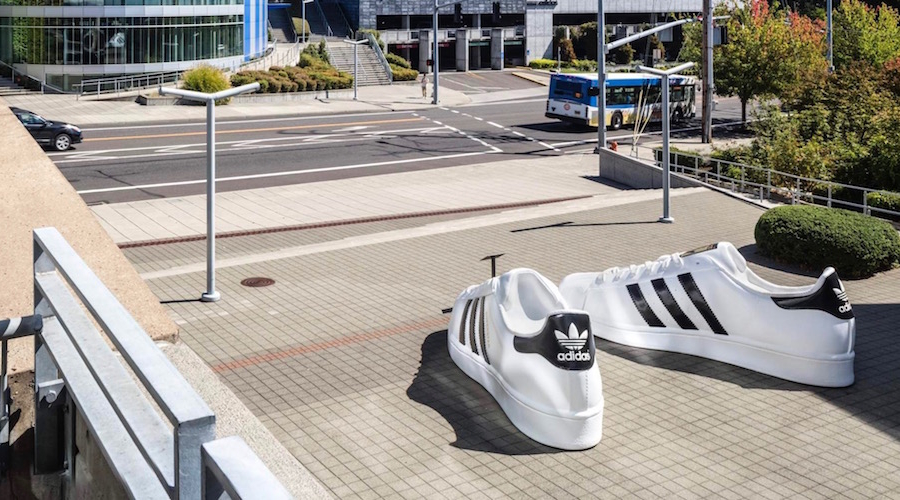 “Our company is built on the core belief that ‘through sport, we have the power to change lives. Sport has shown in the past and will show over and over again in the future that it can bring people together from all over the world — regardless of their nationality, gender, age, religion or sexual orientation. We at Adidas are proud to bring this positive power of sport to life every day at work and we cherish the diverse, international workforce we have around the globe. Some companies have already voiced their concerns about this decision and we join them in their call for an open and diverse society and culture in the U.S. and around the globe. It goes without saying that our commitment to the U.S. market and our people in America remains unchanged despite this current political climate.”

Sole Collector noted that an internal e-mail signed by CEO Kasper Rorsted, Eric Liedtke, director of global brands and other execs said the company was “surprised and saddened by the U.S. president’s executive order restricting immigration from several Muslim-majority countries.” The internal e-mail called the move “the wrong signal to send to the world” while offering support to any employees affected by the order.