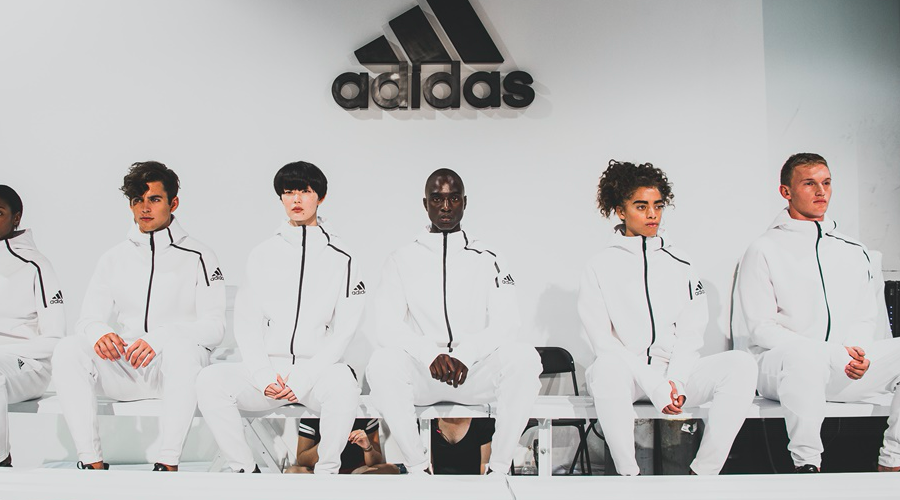 Also for the first time, the collection will be supported across all the brand’s sports categories with its more than 20,000 athletes being outfitted in the Athletics line. The advertising campaign will feature Aaron Rodgers, Ana Ivanovic, DeAndre Hopkins, Gareth Bale, James Harden and Morgan Brian, among others

Athletics was created with the help of urban lifestyle agency Street Etiquette and will include a wide range of casual wear with a goal of bridging the “gap between athletes’ style and their on-field performance.” Created from the feedback from approximately 800 of its athletes, however, Athletics will foremost be a performance collection, officials said.

A unique aspect of the collection is that it was inspired by exploring how the “rituals” before a game or athletic endeavor prepares athletes for peak performance. All the athlete’s attending the event offered some insights into their pre-game preparation.

Retired football star turned NFL analyst Keyshawn Johnson, who moderated a brief panel with the athletes, noted how important it was for him to stay “mentally focused” around game day. He detailed his routine of listening to music in his car. Said Johnson, “One thing you can’t afford is distractions.”

U.S. sprinter and new Olympian, Tori Bowie, likewise talked about how she taps music to “zone out everybody and everything” in focusing before an event. Joakim Noah, who just joined the New York Knicks, discussed the importance of “staying in my bubble” before games. 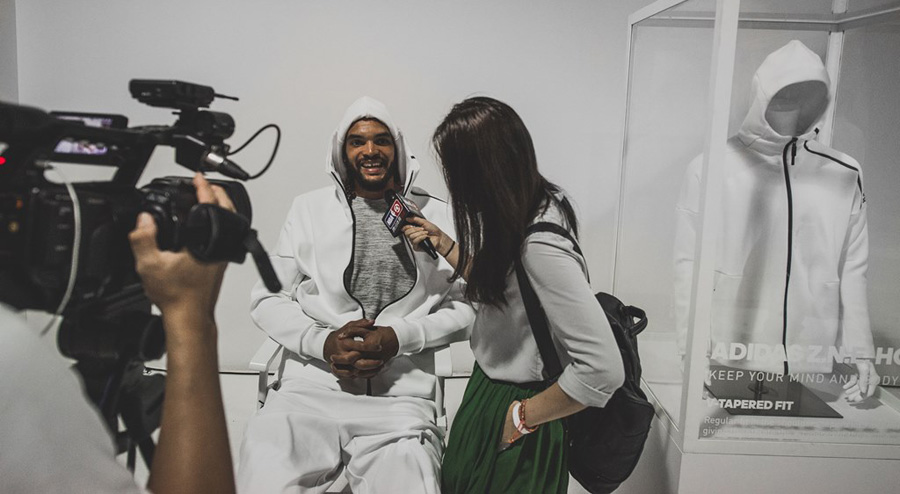 “I focus in and don’t think of anybody else,” added Andrew Wiggins of the Minnesota Timberwolves, who admitted to being naturally quiet. “I have my music, focus in and I get taped and go to pregame workouts and just focus on getting loose for the game and look at the task ahead.”

Junior tennis star Coco Shilin likes to use visualization before every match, saying, “Tennis is very technical and tactical so it’s very important to be mentally focused.”

The highlight of the collection is the Z.N.E. Hoodie, engineered to remove distractions. The garment uses a heavyweight cotton material for comfort but it’s large size enables athletes to eliminate external distractions – including visual, audible, and environmental … it was even designed to prevent lip reading. 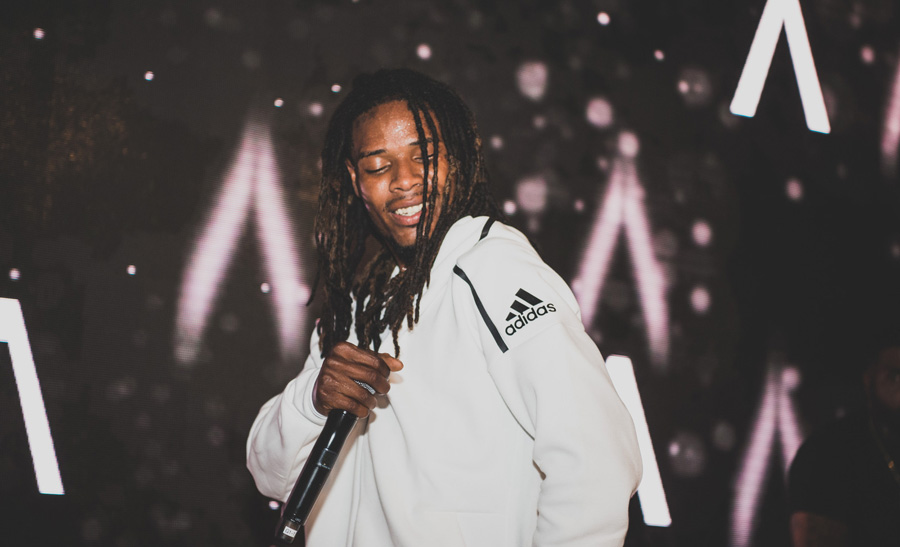 Ridley said the launch will be supported by the brands “strongest and biggest social activation” with its athletes and influencers all posting stories about how they get mentally prepared.

“We really want to go deep with those stories, because we feel that Athletics is more than a product line but a long-term positioning for the brand,” Ridley said. “Our intention is to change the look of sport. We know the market is crowded, but we have a unique opportunity to make Adidas Athletics the badge of sports.” 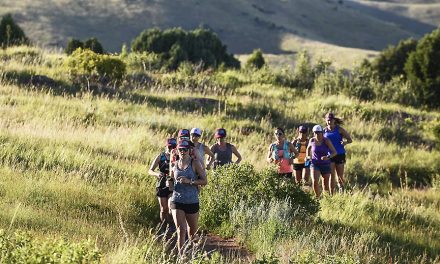 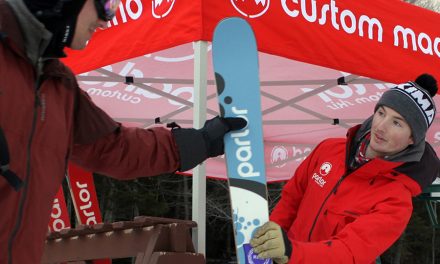 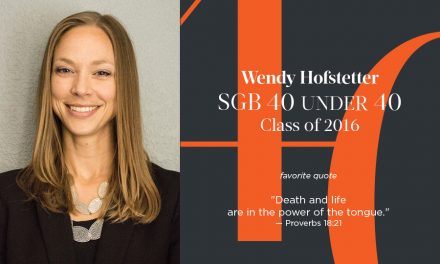