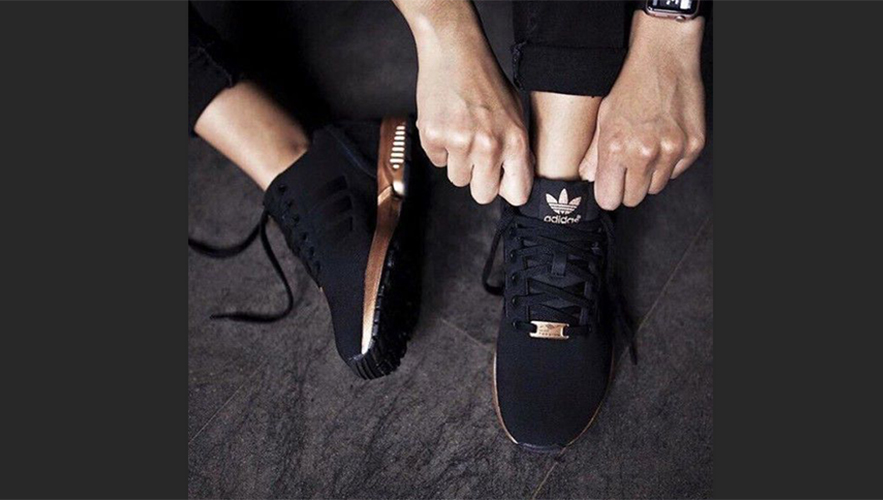 Adidas, facing calls for greater diversity within its ranks, announced plans to invest $20 million in black communities, support university scholarships for black employees and increase the number of black and Latino hires at its North American headquarters.

The program came after a group of black Adidas U.S. employees sent a 32-page presentation called “Our State of Emergency” to Adidas North America executives following the death of George Floyd last month and the ensuing protests. The coalition called for Adidas to increase the representation of black and Latino employees to 31 percent of every level of the organization by the end of 2021. They also called on the Company to give $50 million a year to black U.S. communities and help raise money for nonprofits serving those communities.

Some black employees also told The Wall Street Journal the corporate culture at the German company is far from equitable, including neither its six-person executive team nor its 16-person board of directors including a black member.

“The events of the past two weeks have caused all of us to reflect on what we can do to confront the cultural and systemic forces that sustain racism. We have had to look inward to ourselves as individuals and our organization and reflect on systems that disadvantage and silence Black individuals and communities,” said Adidas CEO Kasper Rorsted Tuesday in a statement. “While we have talked about the importance of inclusion, we must do more to create an environment in which all of our employees feel safe, heard and have equal opportunity to advance their careers. As Adidas, we will create a lasting change, and we will do it now.”

Adidas said it will immediately take the following three actions:

“We will invest $20 million in our Black communities. We will increase the funding for our programs that support, empower and elevate the Black community to $20 million dollars over the next four years in the U.S. Initiatives we’ll invest in include: Adidas Legacy, a grassroots basketball platform built for underserved communities; the Adidas School for Experiential Education in Design that creates career paths in footwear design; Honoring Black Excellence, an initiative honoring and supporting the Black community through sport.

“We will invest in university scholarships for Black employees. Over the next five years, we will finance 50 scholarships each year for Black students at partner schools.

“Over the last two weeks, our leaders in North America Zion Armstrong and Matt O’Toole have worked in close partnership with our Black employees at Adidas and Reebok to identify the actions we will take. They will provide more details and share additional actions at town hall meetings tomorrow in Portland and Boston. They have our full support.

“Black Lives Matter. We recognize the immense contribution of the Black community to our success and that of others. We promise to improve our company culture to ensure equity, diversity and opportunity. We understand that the fight against racism is one that must be fought continually and actively. We must and will do better.”