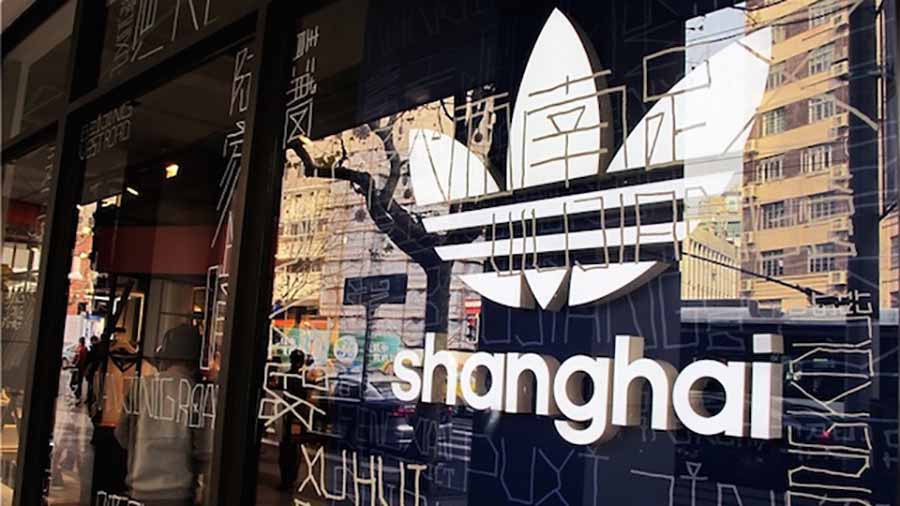 Adidas said on Wednesday that its business in the greater China area had dropped by about 85 percent year-on-year in the period since Chinese New Year on January 25.

Adidas in a statement said it has seen a “material negative impact” as a result of the outbreak, which has led the company to close a “significant” amount of stores and face  “pronounced traffic reduction” at locations remaining open. Adidas said it is cooperating with Chinese authorities to ensure the safety of employees and their families.

Adidas said it had also seen lower shopper traffic, mainly in Japan and South Korea, but added it had not yet registered any “major business impact” beyond greater China.

“As the situation keeps evolving on a daily basis, the magnitude of the overall impact on our business for the full-year 2020 cannot be quantified reliably at this point in time,” Adidas said in a statement. Adidas said it would provide more details when it publishes 2019 results on March 11.

On February 5, Adidas said it was closing a “considerable” number of its stores in China due to concerns over the coronavirus outbreak while indicating it was “too early to assess” the impact on its operations in China.

Adidas sells its products from about 12,000 stores in China, most of them franchises plus less than 500 own-operated stores. Almost a fifth of its shoes and apparel are produced in the country, and an Adidas spokeswoman said the company was working to mitigate the impact on sourcing, declining to provide details.

Skechers on the Back Side of the Curve… 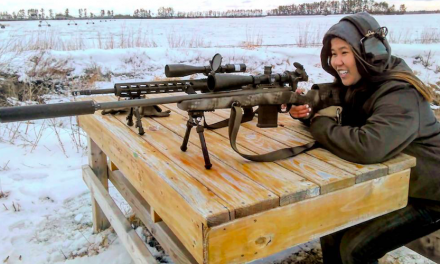 Remington Defends Itself Against 60 Minutes Segment

Under Armour Launches in Brazil