Executives from the Athletic Dealers of America, Nation's Best Sports, and Team Athletic Goods met at National Sporting Goods Association headquarters recently to discuss the possibility of conducting future team shows at a common site. Since many of the team dealers who belong to these buying groups are also NSGA members, the Association agreed to host and facilitate the meeting.

“Buying group leaders are sensitive to the needs of their loyal vendors, who exhibit at multiple team shows per group each year,” said NSGA President & CEO Jim Faltinek. “During the show season, its possible for vendor personnel to be on the road at buying group shows for four consecutive weekends, incurring expenses for travel, lodging, freight and other incidentals at multiple locations.

“The buying groups wanted to discuss holding their separate shows at the same venue over a period of several days,” Faltinek continued. “This would allow each show to maintain its own identity, while allowing their vendors to reduce out-of-office time and significant travel and at-show expenses at the same time,” Faltinek added.

“Lowering the operating costs of our suppliers will ultimately result in additional and/or better equipment available to our athletic programs and their athletes,” said ADA President Don Sonandres.

“NBS is excited to be working together with ADA and TAG on an issue of common interest that we believe will facilitate enhanced relationships with our vendor partners,” said NBS President Jim Chandley.

“Although there are a multitude of obstacles involved in a project of this magnitude, TAG will continue to work with ADA and NBS to try and find a suitable resolution that supports both our loyal vendors and our dealers with regard to our buying shows,” said TAG Chief Operating Officer Phil Steele.

The buying group executives agreed to continue the process, with an initial goal of co-locating their spring/summer 2007 shows. 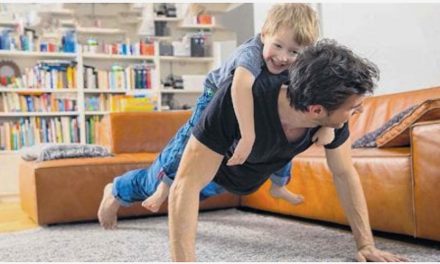