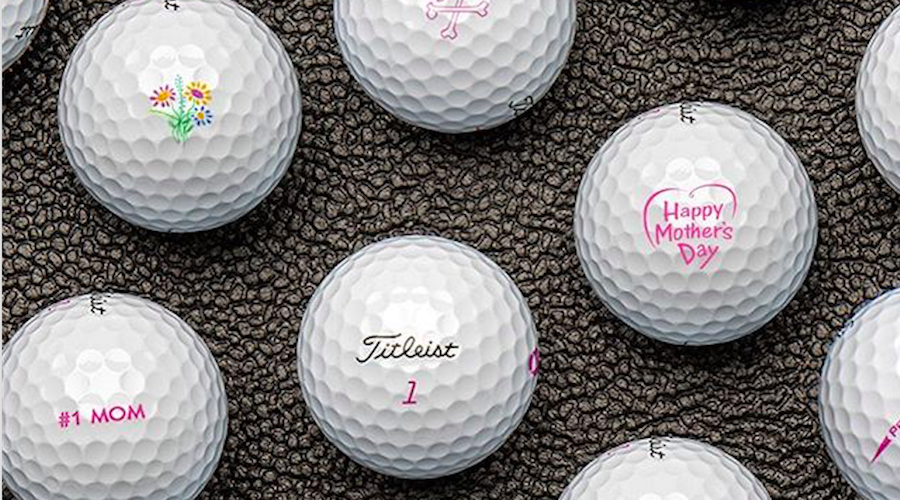 While Adidas reached a deal this week to sell TaylorMade and Nike left the equipment business last year, Acushnet Holdings Corp., the owner of Titleist and FootJoy, sees its golf business picking up.

Said Wally Uihlein, Acushnet president and CEO, “So far in 2017, the global golf industry is in a good place. While the first few months of industry sell-in are always affected by items like weather patterns and retail trends, the outlook continues to be promising as the golf season gets underway around the world.”

Uihlein made his comments while reporting Acushnet’s first-quarter results basically came in line with plans.

Net income improved to $38.1 million from $23.7 million as its interest expense was slashed to $2.9 million from $13.8 million in the same period a year ago. The company completed an IPO last October.

Progress was made in other key metrics. Gross margins improved to 52.2 percent from 51.3 percent. SG&A expenses were reduced to 34.1 percent from 35.3 percent in the same period a year ago.

The top-line slide was pulled down by an 11.7 percent decrease in net sales of Titleist golf clubs to $101.9 million. Sales fell 10.8 percent on a constant-currency basis. Demand for the model 917 drivers and fairways was offset by lower sales of Vokey wedges, irons and Japan-specific VG3 clubs that are each in their second year of a two-year product cycle

All other categories showed gains. Sales of Titleist golf balls grew 2.9 percent (3.1 percent increase on a constant-currency basis) to $134.2 million. The gain reflected strong demand for the new Pro V1 and Pro V1x balls launched in the quarter.

“Players on the worldwide professional tours have swiftly converted to these new models and golfers in all markets are excited about the performance advancements,” said David Maher, Acushnet COO, of the new ball products.

Titleist golf gear’s revenues advanced 7.2 percent (7 percent increase on a constant-currency basis) to $42.4 million. The lift was due to strength in travel gear and Titleist gloves as well as the successful introduction of the new Players stand bags and new headwear.

FootJoy golf wear’s sales dipped 1.7 percent (0.4 percent decrease on a constant -currency basis) to $142.2 million. The decline was primarily a result of a decline in footwear, partially offset by increases in apparel and gloves.

Consolidated net sales in the U.S. decreased 3 percent to $223.1 million, primarily as a result of the U.S. off-course retail channel being impacted by reduced store count compared with last year due to the retail disruption, including the bankruptcies of Golfsmith and Sports Authority in 2016.

Uihlein believes the company continues to differentiate itself by its focus on the “dedicated golfer” and strong relationships with trade partners. He stated, “The results to date are encouraging and, as we measure ourselves over the longer term and across cycles, we are pleased with our ongoing progress and remain optimistic about the future.”

Added Maher, “It is a solid beginning to the year for both Titleist and FootJoy, fueled by new product innovation and supported by our global reach and sound execution by our Associates. This is a good first step and we remain on track to meet our 2017 goals.”

EMS to Celebrate Next Grand Opening in Philly Area