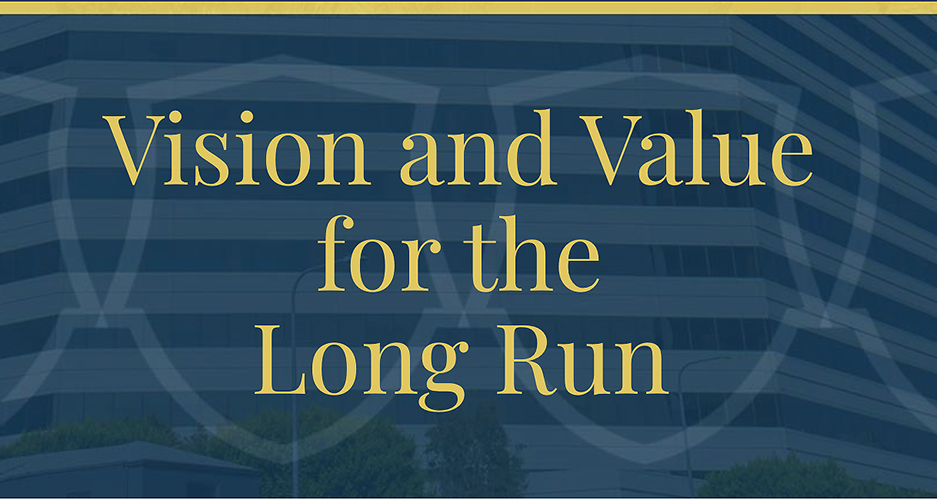 Legion Partners Asset Management LLC, the Activist Investor Group that has nominated seven directors to sit on Genesco’s board, criticized the decision to delay Genesco’s annual shareholder meeting in an open letter to the retailer’s board of directors.

Legion Partners beneficially owns approximately 5.9 percent of the outstanding common shares of Genesco. The group nominated the seven board members on April 12.

Members of the Genesco Board,

Legion Partners believes you have collectively demonstrated a flagrant disregard for corporate democracy and honest shareholder engagement by delaying the Annual Meeting until mid-July. It seems clear to us – and presumably all other shareholders – that the Board simply wants to buy itself time to carry out a self-directed refresh and develop some semblance of a strategic plan to try to avoid meaningful, investor-driven change. In our view, the Company’s claim of wanting to provide shareholders “sufficient time to make informed voting decisions” is nothing more than a smokescreen.

While the Board may feel that a self-directed refresh will thwart our campaign for change, rushing to replace what we contend are stale and underqualified directors following a top five shareholder’s nomination of candidates will not erase Genesco’s history of poor governance and sustained financial underperformance.

We question how this Board can expect any shareholder to view seemingly reactionary efforts as credible when it has allowed Genesco’s governance and operations to steadily decline. Moreover, we believe the Board has gone a long way to further impugning its credibility by announcing this delay of the Annual Meeting through a sparse, post-market 8-K filing yesterday.

Rather than scramble to pack the Board, Genesco should be engaging with Legion Partners about a credible and substantial director refresh. It is long past time for a major shareholder to have significant input into the composition of this Board. Fortunately, we have invested considerable energy and time assembling a diverse slate of highly-qualified individuals.

In closing, we urge the Board to promptly abandon its apparent entrenchment agenda in favor of prioritizing shareholders’ best interests.