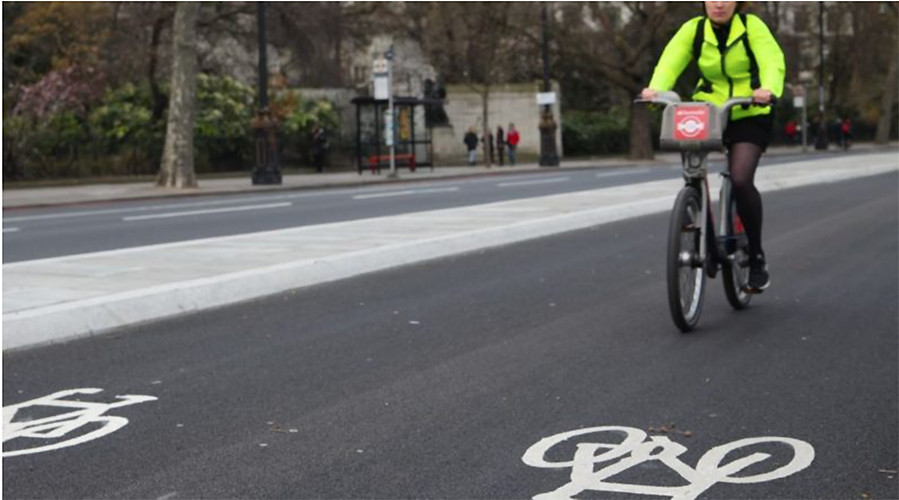 Accell Group N.V. announced that net sales continued to be very strong from July to October, coming in at a 38 percent gain versus the same period last year and bringing year-to-date net sales growth to 16 percent. Consequently, Accell revised its guidance upwards and now expects EBIT for 2020 to exceed prior-year EBIT.

Demand across Europe for bikes and for parts and accessories has remained strong. As the pandemic-related lockdowns in March and April forced many bike shops across Europe to close for business, sales volumes have also partly shifted from the first-half into the second-half of 2020. Moreover, the pandemic and EU commission’s Green Deal have pushed interest in cycling and the use of bicycles as a solution to many societal and urban problems like obesity, pollution and congestion. Favorable secular trends and bike market drivers as electrification, bicycle infrastructure investments, government fiscal stimulation, and subsidies provide a positive outlook for the bike market.

Ton Anbeek, CEO Accell Group, said, “The continued strong growth in the past months is a very positive development which demonstrates more than ever that cycling is moving the world forward. In both bikes and parts and accessories, we are also capturing more of the on-line opportunity and are making great digital progress through brand platform renewals and a group CRM rollout. In addition, we continue to take actions in order to mitigate the ongoing effects of the supply chain distortions. Following a recent strategy progress review and as things stand today, we remain confident that we are on track to reach our 2022 targets.”

Accell said it remains difficult to predict the further course and consequences of the pandemic. Despite the latest lockdowns across Europe, bike shops, for now, remain open and cycling is permitted in most countries. Due to the increased (consumer and dealer) demand, lead times at component suppliers are longer, which are anticipated to cause continued supply chain disturbances. Accell has further tightened measures at its production and office locations to safeguard the health and safety of employees as well as to secure factory and warehouse output.

Based on the year-to-date sales growth and the context as provided above, FY20 EBIT is now expected to come in higher than FY19. This guidance excludes any potential COVID-19-related major disruptions such as mandatory bike shop closure or factory and warehouse shutdowns. In addition, Accell is currently investigating, with its advisors, the valuation of the deferred tax asset (driven amongst others by the proposed new legislation on Dutch corporate income taxes). This could potentially lead to a one-off tax gain of €10 million to €20 million in 2020.

The numbers in this press release have not been audited by an external auditor.