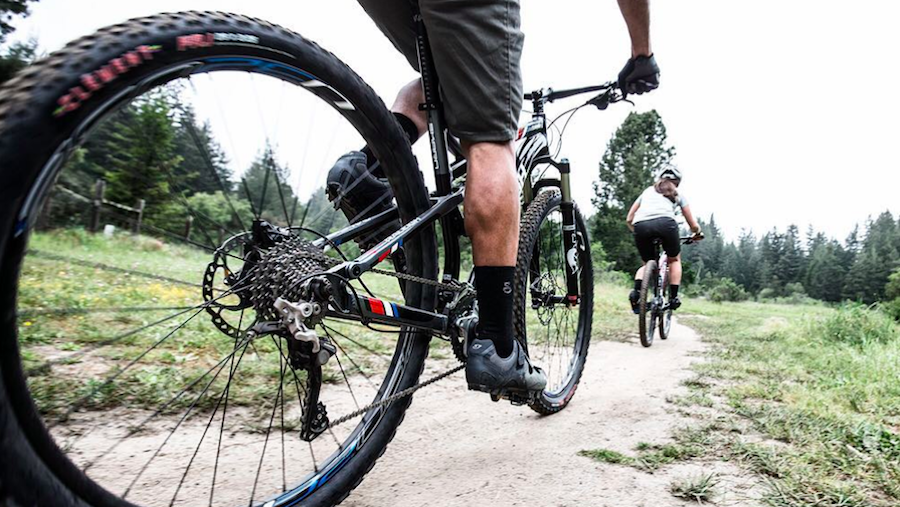 Accell Group N.V. appointed Ton Anbeek as its new chief executive officer and chairman of the board of directors.

Anbeek, currently CEO of Beter Bed Holding N.V., becomes the permanent replacement for longtime CEO and chairman Rene Takens, who announced in February that he was retiring. Hielke Sybesma, Accell’s CFO, has served as interim CEO since April. He officially takes over November 1.

As of November 1, the board of directors will consist of four members: Ton Anbeek (CEO), Hielke Sybesma (CFO), Jeroen Snijders Blok (COO) and Jeroen Both (CSCO).

As CEO of Accell Group, Anbeek will be responsible for the implementation of the strategy Accell Group announced earlier this year.

As stated earlier by Ab Pasman, chairman of the supervisory board of Accell Group: “We are very pleased that we have found Ton Anbeek willing to join Accell Group as its new CEO. Ton Anbeek has experience in the field of marketing, sales, retail and omni-channel e-commerce. His experience combined with his personal integrity and leadership style make him very suitable to head Accell Group.”

Bids Coming in for Jimmy Choo

MC Sports Honors Boat Maker as Vendor of the Year