The Jackson location is at Highway 45 and Union University Drive and will be Academy’s 11th location in Tennessee. It also measures about 63,000 square feet.

The Weatherford store is located at Interstate 20 on 10 acres of land west of Weatherford Town Center off Tin Top Road and east of the Imperial Construction office building. It will be the company’s 20th DFW-area location.

The Jackson location is expected to open later this year while the Weatherford and Little Apple stores will open in 2017. 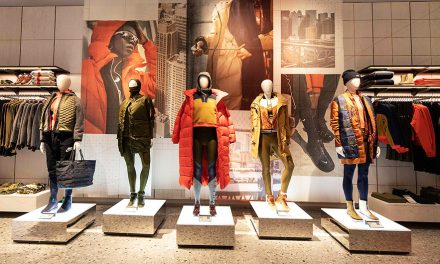