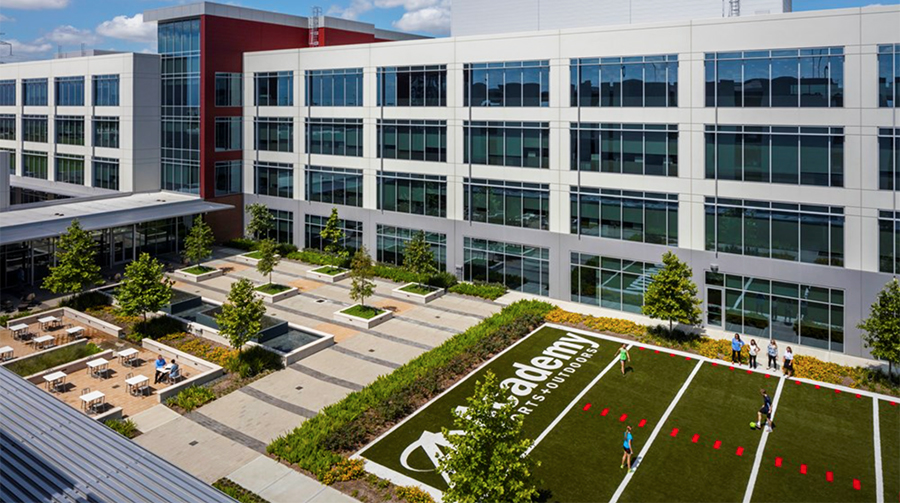 Pro forma adjusted net income, which excludes the impact of certain non-cash and extraordinary items, was $103.1 million, a 485.8 percent increase over pro forma adjusted net income of $17.6 million in the prior-year quarter. Pro forma diluted earnings per share were $1.09, compared to 23 cents per share in the prior-year quarter. Results were more than double Wall Street’s consensus estimate of 50 cents.

“I am very proud of everything the Academy Sports + Outdoors team members achieved in 2020 as they faced substantial adversity and uncertainty due to the pandemic. Through collaboration, dedication and innovation, the team produced remarkable results and delivered fun to millions of customers while laying the foundation for future success,” said Ken Hicks, chairman, president and chief executive officer. “With our outstanding team, strong balance sheet and by investing in our key initiatives, such as power merchandising and e-commerce capabilities, Academy is very well positioned to continue to drive top and bottom-line growth for the long term as well as enhance shareholder value.”

Fiscal Year 2020 Results
Net sales increased 17.8 percent to a record $5.69 billion. Comparable sales increased 16.1 percent. This growth was led by a 138.3 percent increase in e-commerce sales and strong demand in the Outdoor and Sports & Recreation categories.

Gross profit increased 21.2 percent to a record $1.73 billion. The gross margin rate was 30.5 percent, a 90 basis point improvement over the prior year.

Michael Mullican, executive vice president and chief financial officer, said, “Thanks to the tremendous efforts of the team, Academy ended the fiscal year in a very strong financial position. Being able to flow our record sales through to the bottom line allows us to invest in additional initiatives to create efficiencies and fuel future growth and profitability.”

As a reminder, on November 6, 2020, the company issued $400 million of senior secured notes and entered into a new $400 million term loan facility, both of which mature in 2027. The net proceeds from the notes and the new term loan and cash-on-hand were used to repay in full outstanding borrowings under the company’s existing term loan facility in the amount of $1.43 billion, reducing its debt by $631 million.

2021 Outlook
The company is providing the following fiscal 2021 guidance for stockholders and analysts: