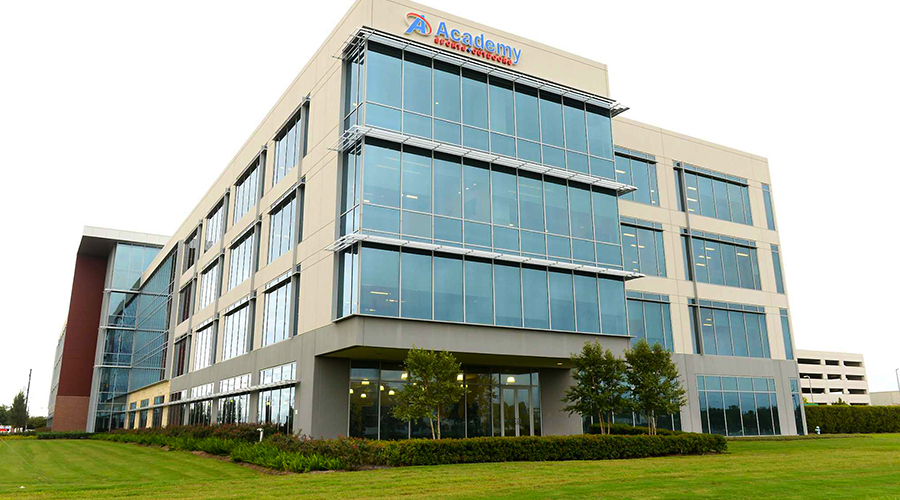 Academy Sports and Outdoors Inc. announced that it has publicly filed a registration statement on Form S-1 with the U.S. Securities and Exchange Commission relating to a proposed initial public offering.

Academy Sports said in its filing, “The effects of the COVID-19 pandemic during this period have caused significant increases in popularity of isolated recreation, outdoor and leisure activities that we believe have driven the increases in our outdoors and sports and recreation merchandise divisions. Likewise, we believe that the decreases in our apparel and footwear merchandise divisions were predominately driven by a temporary but significant shift in customer behavior at the substantial beginning of the COVID-19 pandemic, which saw customers focus on purchasing primarily isolated recreation, outdoor and leisure activity products in addition to “essential items.”’

The number of shares of common stock to be offered and the price range for the proposed offering have not yet been determined. Academy has applied to list its common stock on the NASDAQ Global Select Market under the ticker symbol “ASO.”

Sources told Bloomberg the offering would debut this year with Credit Suisse and KKR Capital Markets the lead underwriters.

Under KKR’s ownership, Academy’s store footprint has nearly doubled to more than 250 stores in 16 states across the South and Midwest of the U.S., up from 133 stores.

On June 30, Moody’s Investors Service upgraded Academy, Ltd.’s debt ratings, including corporate family rating (CFR), to B3 from Caa2, as Academy’s Q120 comparable sales, earnings and cash flow performance exceeded the rating agency’s expectations.  The upgrade also reflected Moody’s view that the solid operating performance trends are likely to continue over the near term which will significantly reduce risks associated with the company’s ability to refinance its $1.4 billion term loan due July 2022 in a timely and economical manner.