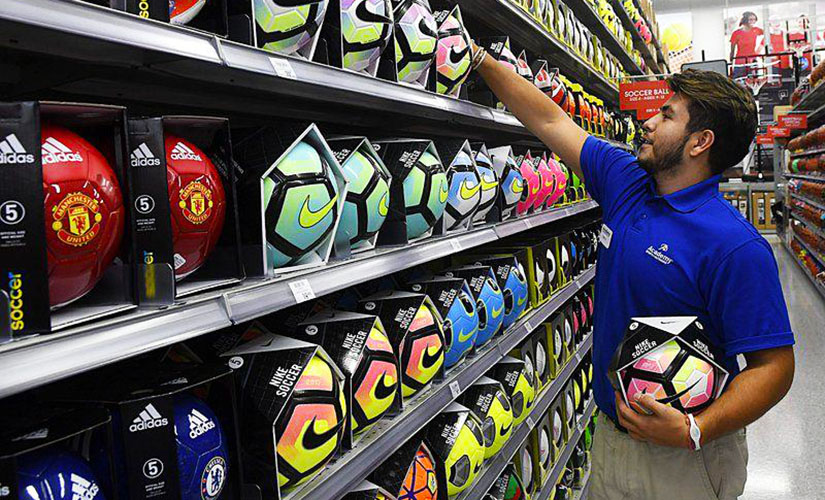 The CFR and PDR downgrades reflect Moody’s expectations that the company’s approaching July 2022 term loan maturity, high leverage and expected COVID-19-driven earnings declines in 2020, would increase the likelihood of a transaction that Moody’s could view as a default, including a material discounted debt repurchase.

The affirmation of the term loan rating reflects Moody’s view that the company’s enterprise value, relative to its debt levels, would support an above-average family recovery in an event of default. Moody’s expects the company to maintain good liquidity and perform better than many other retailers due to its broad and value-priced assortment. The vast majority of Academy’s stores have remained open because it is deemed an essential retailer by most municipalities where it operates.