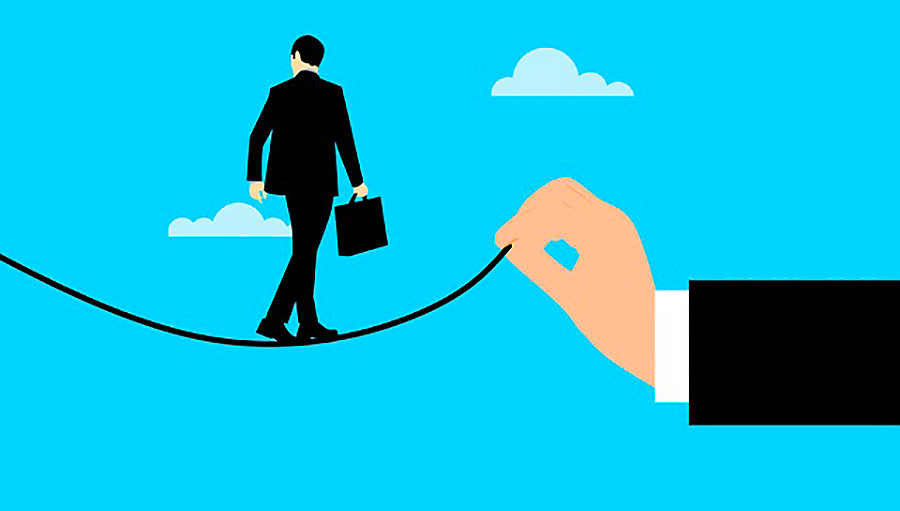 The American Apparel and Footwear Association (AAFA) in a statement urged federal leaders to support credit insurance for businesses to avoid hindering recovery efforts. The organization cited a new report published by economists Dr. Robert Litan and Dr. Yong Xu highlighting the need for a government-sponsored backstop to support trade credit insurance (TCI) if manufacturers and retailers are to sustain a safe recovery from the economic fallout caused by COVID-19.

“For weeks we have been ringing the alarm bells about the looming credit crisis that slows down our economic recovery, and this report echoes this conclusion,” said Steve Lamar, president and CEO of the American Apparel & Footwear Association. “Credit insurance is essential for apparel and footwear businesses to support manufacturing and limit overall risk, which is especially important now given the liquidity squeeze and cash flow uncertainty we are seeing. Without TCI, businesses will need to take on smaller orders, or even pass on business opportunities, stalling our safe economic recovery.”

Among the report’s findings:

“The Federal government must take action today to make sure credit markets are fully functioning throughout the crucially important holiday season,” Lamar continued. “Credit means we can take orders and ship goods, which allows us to keep our store shelves stocked and our workers employed. Without credit, the jobs engine that supports one-in-four American workers seizes up just as we enter what should be the busiest time of the year.”

On June 2, AAFA sent a letter to Treasury Secretary Steven Mnuchin and Federal Reserve Chairman Jerome Powell. This was followed by joint letters sent to the Trump administration on June 23 and July 1, signed by multiple industry associations. 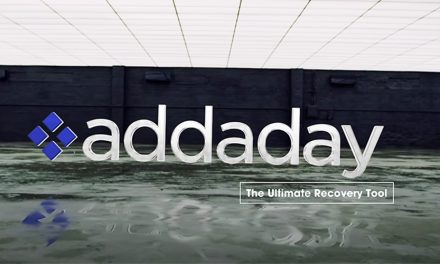 May Company Comps Down 4.2%