A Peek at the Financials of EMS, Sport Chalet and Bob’s Stores 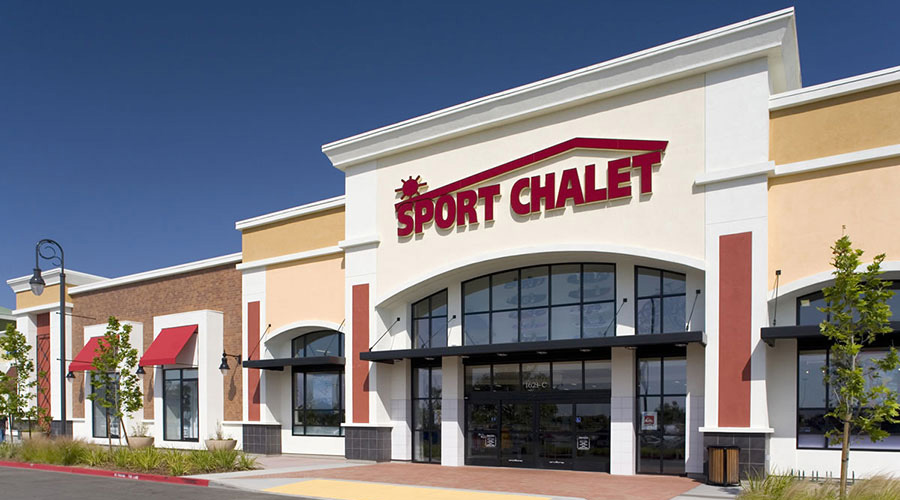 When a private company is in bankruptcy, we get a peek at their monthly financials.

This week, we got a glimpse of Vestis Retail Group LLC’s books for May 2016, as the owner of Bob’s Stores, Eastern Mountain Sports and Sport Chalet reported back to the court as part of its reorganization, after filing for Chapter 11 bankruptcy protection in April.

The company incurred an operating loss of nearly $1 million on sales of $70.6 million in May, as costs continued to exceed gross profits at Bob’s Stores (Bob’s) and Eastern Mountain Sports (EMS). Vestis took in $72.2 million in cash receipts and generated $40.4 million in net cash flow during the month. It used all that cash, plus $21.9 million borrowed under its post-petition lending facility, to pay down $62.6 million in debts that Bob’s and EMS incurred before filing for bankruptcy.

Nearly 69 percent, of Vestis’ cash receipts during the month came from going-out-business sales at all 47 Sport Chalet stores. Vestis plans to exit bankruptcy sometime in July with 34 Bob’s Stores and 60 EMS stores still in operation after liquidating all Sport Chalet, eight of 68 EMS and one of 35 Bob’s stores.

Sport Chalet generated operating income of $1.14 million on $46.2 million in sales during the month. Gross profit reached $9.28 million, or 20.6 percent of net sales. The company ended the month with $61.1 million in total assets, including $31.8 million in inventory, and $103.1 million in “liabilities subject to compromise,” two-thirds of which are likely to be settled for pennies on the  dollar.

Bob’s generated gross margin of 41.9 percent on net sales of $13.7 million after spending $8.42 million on merchandise during the month. Sales, general and administrative (SG&A) expenses were 48.4 percent of net sales, resulting in an operating loss of $891,997. The company generated a net loss before taxes of $1.85 million.

After generating negative cash flow of $5.36 million on $13.7 million in net sales, Bob’s used $40.3 million in post-petition financing to pay down $36.6 million in pre-petition debt in May. It ended the month with total assets of $67.2 million, including $44.9 million in inventory, and total liabilities of $80.3 million.

Eastern Mountain Sports (EMS) generated gross margin of 38.3 percent on $10.7 million in net sales after spending $4.03 million on merchandise in May. SG&A reached 48 percent of net sales, resulting in an operating loss of $1.04 million for the month. The retailer reported a net loss of $1.7 million before taxes on $10.7 million in sales after paying its one-third share of restructuring and related expenses. 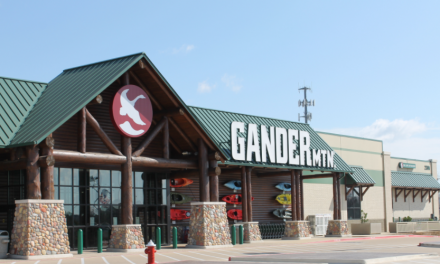