A Delayed Annual Meeting at Cabela’s Has Us Watching 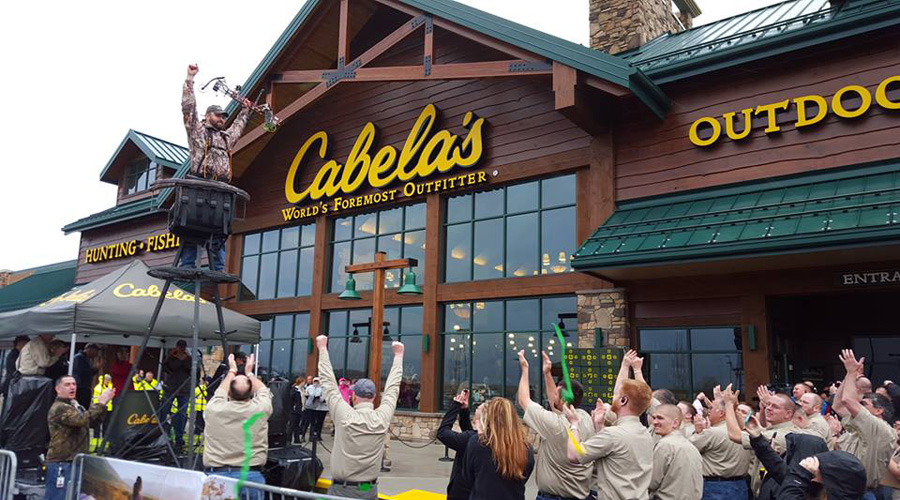 Do something for eight years in a row, and people expect the same the ninth.

Cabela’s Inc.’s delay in scheduling its annual shareholder meeting — held in early June since 2008 — may indicate the retailer has yet to agree on a potential slate of directors, or set other agenda items with the activist investor that became its second largest investor last fall. The other possibility is that bigger news is around the corner. As of June 17, the public company has yet to even file a proxy statement laying out the place, time and agenda for its 2016 annual meeting.

On June 16, Cabela’s did file a Securities and Exchange Commission regulatory documents saying it continues to explore selling its World’s Most Foremost Bank (WFB) separate from its retailing business, even though such a sale could hurt the performance of both businesses. The filing came ahead a routine offering of securities tied to credit card receivables owned by the bank, which issues Cabela’s Club Visa credit cards.

If Cabela’s sells WFB, it’s unlikely the buy would continue to use WFB to securitize receivables, which could adversely affect the liquidity for the notes, Cabela’s warned. In addition, any purchaser of WFB, or Cabela’s itself, might seek to repurchase some or all of the notes.

All the buzz surrounding Cabela’s started back in October 2015, when partnerships controlled by billionaire hedge fund manager Paul Singer disclosed they had invested $152.3 million to amass an 11.1 percent stake in Cabela’s, including 5.1 percent owned through derivatives that did not authorize them to vote the underlying shares. While Singer’s group, Elliot Management, began buying shares (NYSE:CAB) in small lots as early as August, regulatory filings show it made the bulk of its investments on or after October 22, when Cabela’s stock plunged about 18 percent to the $33 level on news of disappointing third-quarter results and plans to slow store expansion and consider selling some assets.

In an October 28 filing disclosing its holdings to the Securities and Exchange Commission, Elliot fund managers said the shares were significantly undervalued and “represent an attractive investment opportunity.”

“In light of the robust environment for private equity investment in retail companies, potential strategic interest in the Issuer, and the Issuer’s substantial asset holdings, there exist multiple pathways for the Issuer to unlock significant unrealized value,” reads the filing.

The filling went on to say that Elliot would seek to work with Cabela’s board to explore options for unlocking value, including the sales of the company, assets and operational and management initiatives.

In early December, Cabela’s confirmed its board of directors had begun working with Guggenheim Securities, LLC and two law firms to review strategic options, but said there was no assurance the process would lead to any transactions. It has since sold an adventure travel business, split the president and CEO roles and eliminated two senior executive positions. Cabela’s Chairman and Founder James W. Cabela was listed as the company’s largest shareholder in the company’s 2015 proxy statement, followed by Cabela’s Family, LLC, which held 8 percent of the company’s common shares.

In February, Elliot told the SEC it had sold some of its derivatives and upped its direct holdings of Cabela’s common stock in lots priced between about $40 and $47.50. The filing said Elliot  had invested $232.1 million since October to acquire its holdings in the retailer.

Cabela’s shares reached a 52-week high May 2 after the company reported those better-than-expected numbers due to the credit-card business. Its comparable -store sales, however, declined 4.3 percent compared with a year earlier. Cabela’s reaffirmed its guidance for fiscal 2016, which calls for revenue to grow at high-single-digit growth rate and earnings per dilute share to grow in the high- to low-double digits compared to fiscal 2015.

On June 17, Cabela’s shares hovered around $50, buoyed recently in part by speculation that the June 12 mass shooting in Orlando would trigger a run on modern sporting rifles such as the one used by the shooter. 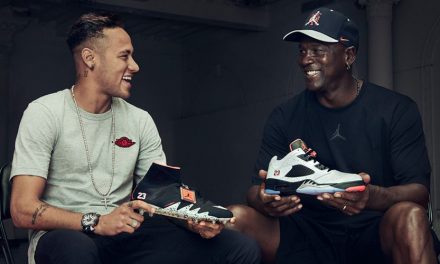 Nike’s Futures Orders Drop, But In A DTC World, Does It Matter?