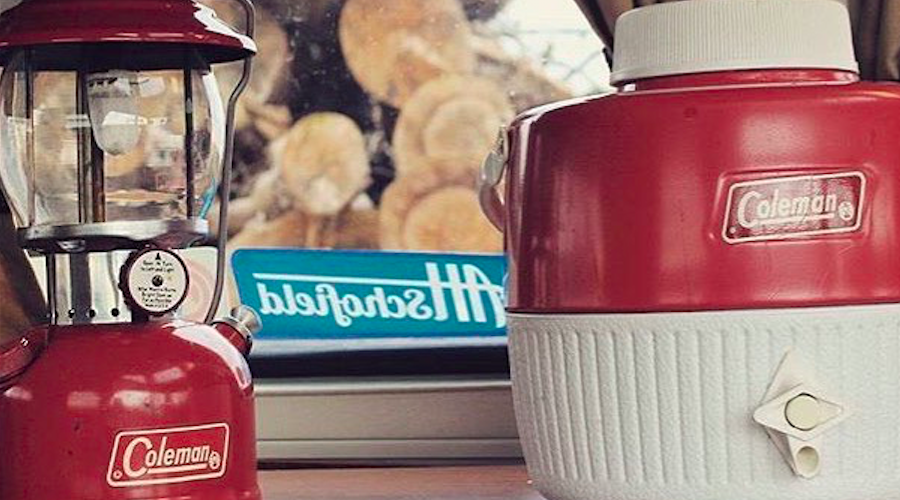 Newell Brands said has reclassified the Jarden Outdoor segment into the Play segment, which includes the outdoor & recreation, fishing and team sports brands. The segment includes Coleman, Campingaz, Marmot, Contigo and Bubba in the Outdoor & Recreation category; Abu Garcia, Berkley, Shakespeare, PENN and Ugly Stik in the Fish category; and Rawlings in the Team Sports category.

On a reported basis, net sales was $628 million, up from $61.1 million in the prior year. Newell Brands acquired Jarden Corp in April 2016.

Normalized operating income for the Play segment was $66.8 million versus an operating loss of $2.1 million in the prior year. Normalized operating margin was 10.6 percent of sales, compared with a negative 3.4 percent last year. In the year ago period, the Play Segment was comprised of the legacy Newell Rubbermaid Beverages and Cooler businesses and both the reported and normalized gross profit was more than offset by beverage growth investments in the first quarter of 2016.

The company is making progress with its program announced six months to divest a number of non-core businesses. The businesses included the Levolor and Kirsch window coverings brands and the Tools business (excluding Dymo industrial labeling), which the company divested in June 2016 and March 2017, respectively. Still on the selling block are two winter sports units, Völkl and K2; Lehigh and the Fire building business; Teutonia and the Humidifiers and Fans business within the Live segment, and Rubbermaid Consumer Storage business.

Michael Polk, CEO of Newell Brands, noted “two bigger divestitures” the company has yet to complete are Winter Sports as well as the Heaters, Humidifiers and Fans businesses. Negotiations around the sale of the winter sports unit are “in full flight” and is expected to close in the second quarter.

He also noted that “there’s smaller brands that we’re also working on, but they really are not going to be material in the scheme of things.”

Last October, Newell Brands said that as the result of a recently completed strategic review of its portfolio, it planned to sell about 10 percent of its portfolio, including its K2 Sports and the Marker and Volkl Winter Sports businesses. Other brands in the Outdoor Solutions segment in its Jarden Group acquisition that are for sale include Dalbello, Line, Full Tilt and Madshus in the Winter Sports segment as well as Zoot, the triathlon running shoe brand, and Squadra, the designer and manufacturer of custom cycling and triathlon apparel. 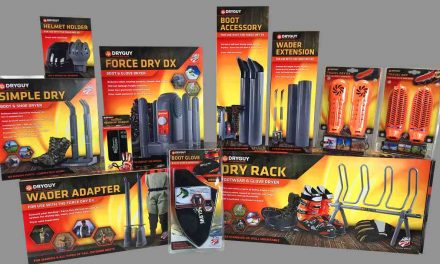