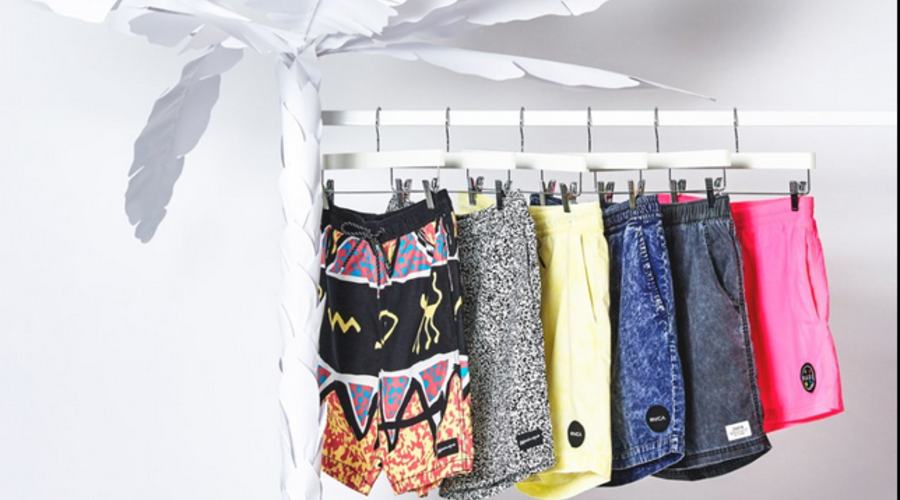 Gulmi, who served as CFO of Genesco for 29 years before his retirement last year, will join the PacSun board of directors on a permanent basis and succeeds Gary Schoenfeld, who had been CEO since 2009.

“We are grateful to Gary Schoenfeld for his significant contributions to PacSun over the past eight years, including steering PacSun through a successful restructuring in only five months,” the retailer said in an e-mailed statement. “Now, as a stronger and more competitive company, PacSun is embarking on its next chapter of growth.”