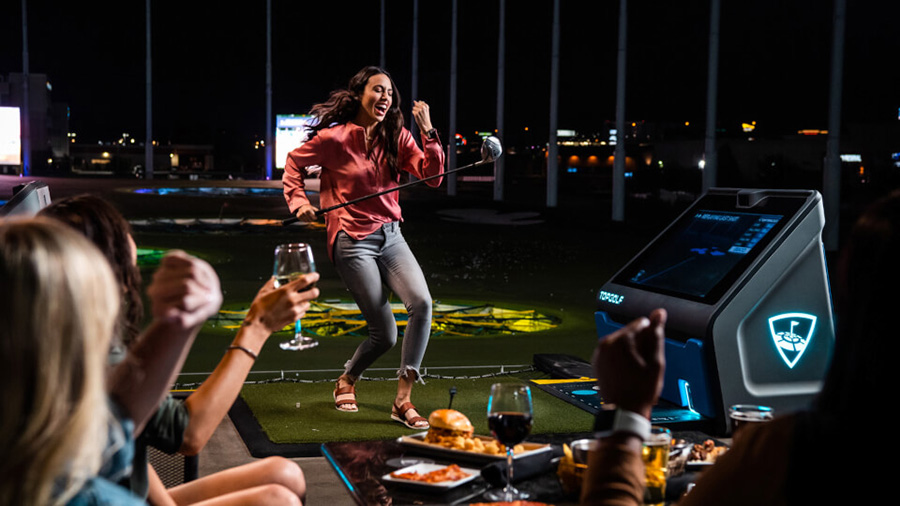 Callaway Golf Company raised its outlook for earnings and sales for the year after reporting second-quarter earnings that topped Wall Street estimates. Sales in the second quarter jumped 22.1 percent, led by Topgolf and its Active Lifestyle segment TravisMathew and Jack Wolfskin.

“We were very pleased with our second quarter financial results,” commented Chip Brewer, president and CEO. “Our second quarter revenues increased 22 percent, reflecting increases in all major product categories, in all major regions and all operating segments. Continued strong demand, market share gains, pricing, and other business improvements we implemented this year have allowed us to outrun the ubiquitous inflationary pressures, unfavorable foreign currency exchange rates and staffing challenges. As a result, our adjusted EBITDA increased 26 percent. While we are not immune from these macroeconomic headwinds, we believe we can continue to manage through them, and our business remains strong overall. We are therefore increasing our full-year guidance.”

Second Quarter 2022 Financial Highlights
(all comparisons to prior periods calculated on a year-over-year basis.)