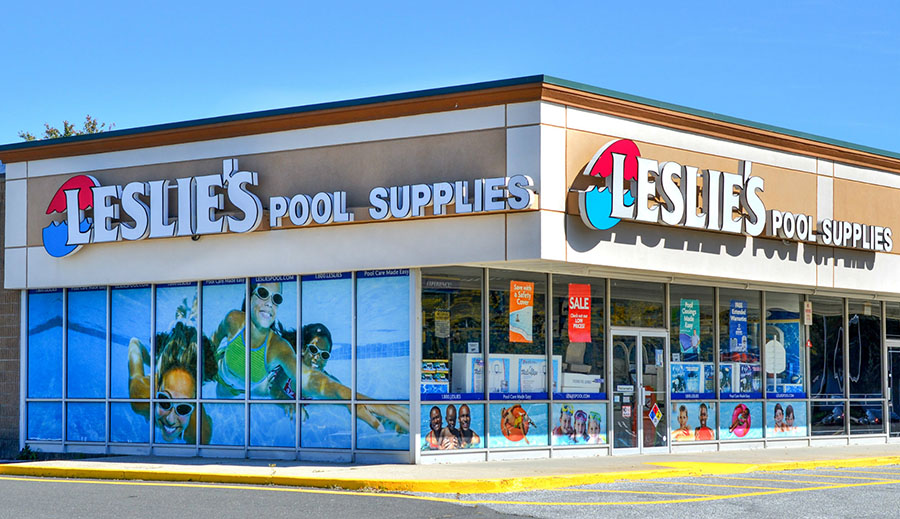 Leslie’s Inc. the pool supplies retailer with 934 retail locations as of June 27, filed for an initial public offering.

Leslie’s, owned by private equity firm L Catterton, set a placeholder amount of $100 million and did not disclose the size of its offering. After the offering, L Catterton and GIC will continue to own a majority of the voting power of common shares

The listing comes from a surge in demand for swimming pools and hot tubs amid the pandemic.

Michael Egeck, who was appointed CEO in February, was previously CEO of PSEB Group, a $1.5 billion operating company composed of the Eddie Bauer outdoor brand and teen retailer PacSun.

The company intends to list common stock on Nasdaq under the symbol “LESL.”  Goldman Sachs, Morgan Stanley and BofA securities are the underwriters for Leslie’s offering. 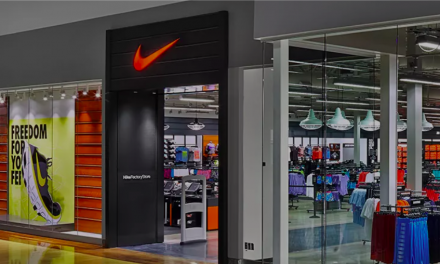