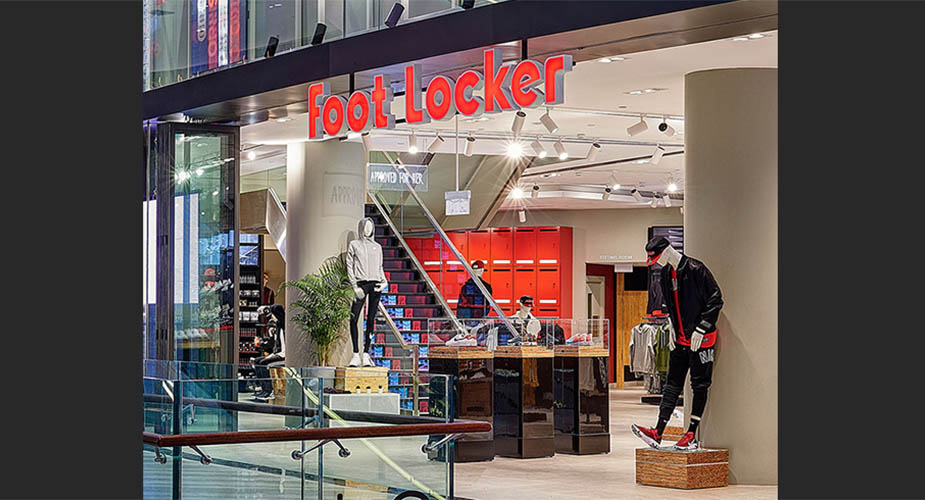 “Against the backdrop of the pandemic and our global store closures, our team has focused intently on controlling what we can in order to protect our business. We have taken full advantage of the investments we have made in technology in recent years in order to stay connected with our customers and serve them online, worked aggressively to protect our financial position and flexibility, and taken actions to ensure we are well-positioned to drive our business forward,” said Richard Johnson, chairman and chief executive officer. “Today, thanks to the unwavering efforts of our team, we are in the early stages on our road to recovery. Our phased reopening of stores is underway, and our plan is to build, be back, and be better than before.”

Lauren Peters, executive vice president and chief financial officer, added, “As the severity of COVID-19’s impact on the global retail industry became more evident, we took actions across our organization to control costs, bolster our financial position and increase our liquidity. We believe the operational and financial actions we have taken will enable us to create a safe environment in our stores and protect the health of our business to ensure that we emerge even stronger.”

Additionally, while Foot Locker remains committed to returning capital to shareholders, the company’s Board of Directors has decided to temporarily suspend the cash dividend beginning with the second quarter payment. The Board will continue to evaluate the dividend policy on a quarterly basis. As previously disclosed on April 22, the company also temporarily suspended its share repurchase program.

First Quarter Results
The company reported a net loss of $98 million, or 93 cents per share, for the first quarter of 2020, compared to net income of $172 million, or $1.52 per share in the corresponding prior-year period.

The company’s gross margin rate decreased to 23.0 percent from 33.2 percent a year ago and the SG&A expense rate increased to 26.9 percent from 20.0 percent in the first quarter of 2019. The deleverage for both gross margin and SG&A reflects the significant decline in sales due to the COVID-19 related store closures.

Non-GAAP Adjustments
During the first quarter, the company recorded a pre-tax charge of $1 million related to administrative costs for its previously-disclosed pension matter. In addition, the company recorded a tax charge of $27 million arising from a periodic revaluation of certain intellectual property rights pursuant to a non-US advance pricing agreement.  Excluding these items, the company’s non-GAAP loss was 67 cents per share during the first quarter, compared to non-GAAP earnings of $1.53 per share for the comparable period in 2019.

Financial Position
As of May 2, 2020, the company’s merchandise inventories were $1,458 million, 20.4 percent higher than at the end of the first quarter last year. Using constant currencies, inventory increased 21.3 percent. The company’s cash and cash equivalents totaled $1,012 million, while the debt on its balance sheet was $451 million, which includes $330 million borrowed from the company’s credit facility.

During the quarter, the company paid a quarterly dividend of 40 cents per share.

Store Base Update
During the first quarter, the company opened 5 new stores, remodeled or relocated 9 stores, and permanently closed 21 stores. As of May 2, 2020, the company operated 3,113 stores in 27 countries in North America, Europe, Asia, Australia, and New Zealand. In addition, 54 franchised Foot Locker stores were operating in the Middle East, as well as 4 franchised Runners Point stores in Germany.

Pedros and Trek Team Up For EU Distribution