Fischer Sports GmbH, one of the world’s largest ski manufacturers, announced a restructuring of the U.S. subsidiary based in Auburn, NH effective immediately. Fischer global CEO Franz Foettinger assumes oversight of the U.S. organization in the wake of the departure of former U.S. CEO, Ryan Leach.

“We have released Ryan from his position effective immediately. His responsibilities have been distributed among the existing team at this time,” Foettinger explained.

Key contacts include: Scott Ford (Alpine), Bernhard Harbec (Hockey) and Steve Reeder (Nordic). Each will take care of their respective businesses as Division managers. Barbara Lehoux (CFO) and Kris Kuchinski (Credit and Operations Manager) will have their hands on all operative procedures to ensure the quality of service for which Fischer is known.

With the season fully underway, Fischer continues to focus on dealer fulfillment, upcoming shows, and the continued growth of its brand in the U.S.

Fischer Sports GmbH is the global leader in Nordic skiing and one of the world’s leading brands in Alpine skiing. Fischer is also one of the biggest manufacturers of ice hockey sticks. The privately held company employs nearly 2000 individuals.

Fischer Sports GmbH was founded in 1924 in Ried im Innkreis, Austria, where the global headquarters is still located. Manufacturing takes place there and in Ukraine. One Way, a world-famous brand with a special focus on cross-country skiing has likewise been part of Fischer Sports GmbH since May 2018. Löffler, part of the Fischer group, is also headquartered in Ried im Innkreis. 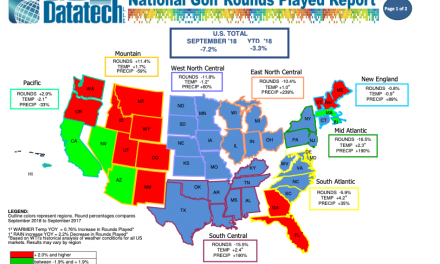