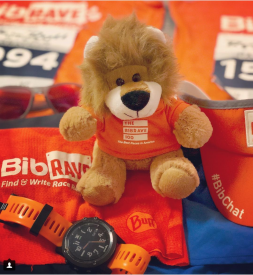 BibRave, the running industry leader in grassroots digital marketing, recently announced the 2018 edition of The BibRave 100: A Definitive List of the Best Races in America. Last week, the company shared the final results from The BibRave 100, including the Top Five Marathons, the Top Five Half Marathons, the Top Three 10Ks, and the Top Three 5Ks. All races that made the list were also invited to an awards luncheon at The Running Eevent.

Capitalizing on a win in 2017, the Missoula Marathon was again voted The Best Marathon in America. Their 2nd consecutive win on The BibRave 100 also follows Missoula’s placement atop Runner’s World’s “​10 Bucket List Marathons You Should Run in 2018,” which cited The BibRave 100 among accolades considered when creating the list. Not only did runners love The Missoula Marathon in 2017, but even more runners learned about, ran, and loved the event in 2018.

The Half Marathon category witnessed a shake up in 2018, with the OneAmerica 500 Festival Mini-Marathon taking home the title, while also pocketing awards for Awesome Medals & Bling and Exceptional Race Management. The AJC Peachtree Road Race maintained its dominance in the 10K category, while the Allstate Hot Chocolate Chicago 5K broke the tape in the 5K category.

The full results, including the other top finishers and the Awesome Medals & Bling, Beautiful On-Course Scenery, and Exceptional Race Management categories can be found at www.TheBibRave100.com.

All races listed on The BibRave 100 received The BibRave 100’s plush mascot, Benjamin, along with multiple other awards from The BibRave 100 sponsors. Each race received a commemorative bib and award photo from sponsor EnPhoto (which showcases the company’s photo ID and participant-sharing technology), plus a pair of AfterShokz Trekz Air and Recover Brands t-shirt, which uses recycled PET (plastic) and upcycled cotton to make their 100% recycled apparel.

Races on The BibRave 100 also received a digital graphic awards badge to add to their website, signifying that their race has been listed as one of “The Best Races in America.” Recipients also received a digital press kit, which included publication templates, social media verbiage, and suggestions for fun ways to showcase and share images of Benjamin across social networks.

“BibRave is all about races and runners, so shining a light on the races who are doing it right via The BibRave 100 is hugely important to our brand and community,” said Tim Murphy, co-founder of BibRave. “It’s so hard to pull off a successful event, and even harder to differentiate amidst all the competition, so we’re excited to bring this list of true standouts to runners and races.”

“It’s been a lot of fun to watch races and the running community fully embrace The BibRave 100 over the past two years, and we’re excited to host and honor ‘The Best Races in America’ at The Running Event,” said Mark Sullivan, Co-Founder of The Running Event. “The BibRave 100 is already becoming a central part of how runners decide what races to run, so The Running Event – where running brands, retailers, and now races come to meet and learn about the hottest trends in running – is a natural place to honor these exceptional events.” 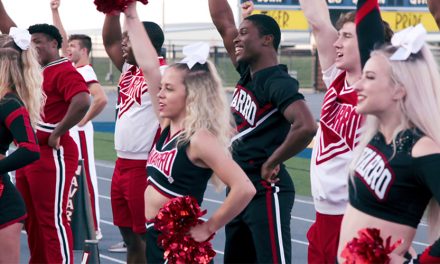