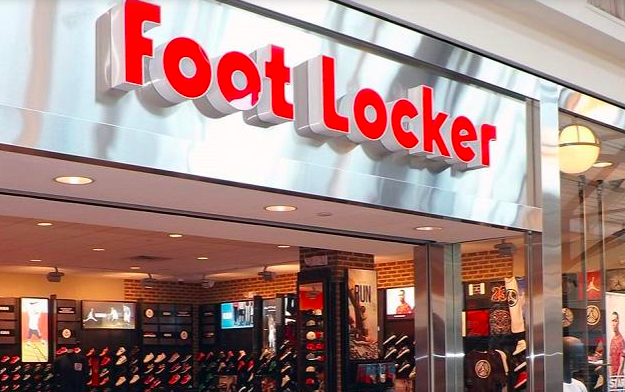 This result included a $2 million million pre-tax charge related to the company’s previously-disclosed pension litigation judgment, offset by $23 million of tax benefits related to last year’s tax reform bill for 1) a decrease to the tax on the deemed repatriation of foreign earnings, and 2) a decrease to tax expense for IRS accounting method changes and timing difference true-ups.

“Our accelerating comparable sales and improving bottom line reflect the strategic partnerships with our vendors, as well as our efforts to inspire and empower youth culture and create deeper connections with local communities,” said Richard Johnson, chairman and chief executive officer. “We believe we are well positioned to produce even stronger results in the all-important holiday selling season and the fourth quarter overall.”

Net income for the company’s first nine months of the year increased to $383 million, or $3.28 per share on a GAAP basis, compared to net income of $333 million, or $2.55 per share, for the corresponding period in 2017. On a non-GAAP basis, earnings per share for the nine-month period totaled $3.16, an 11 percent increase compared to the same period in 2017. Year-to-date sales were $5,667 million, an increase of 1.7 percent compared to sales of $5,572 million in the corresponding nine-month period of 2017. Year-to-date comparable store sales increased 0.1 percent, while total year-to-date sales, excluding the effect of foreign currency fluctuations, increased 0.7 percent.

As of November 3, 2018, the company’s merchandise inventories were $1,305 million, 0.6 percent lower than at the end of the third quarter last year. Using constant currencies, inventory increased 0.5 percent.

The company’s cash and cash equivalents totaled $748 million, while the debt on its balance sheet was $124 million. The company repurchased approximately 2.2 million shares for $108 million during the quarter and paid a quarterly dividend of $0.345 per share, spending $39 million.

“We’re encouraged by the second consecutive quarter of comparable sales growth, more full-price selling, and greater than expected gross margin expansion,” noted Lauren Peters, executive vice president and chief financial officer. “In addition to the improving performance, our strong balance sheet gives us the flexibility to continue investing in the business for the long term, while returning cash to our shareholders.”

During the third quarter, the company opened 10 new stores, remodeled or relocated 13 stores, and closed 20 stores. As of November 3, 2018, the company operated 3,266 stores in 26 countries in North America, Europe, Asia, Australia, and New Zealand. In addition, 108 franchised Foot Locker stores were operating in the Middle East, as well as 10 franchised Runners Point stores in Germany