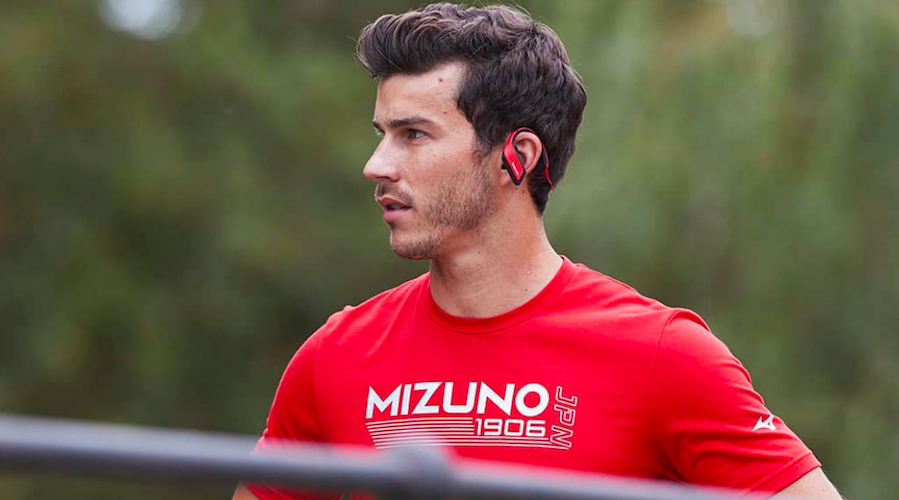 In the company’s statement, Mizuno attributed the Americas’ sales decline to a “strategy putting emphasis on profitability rather than sales scale,” while efforts on inventory management reduced the loss. Mizuno’s statement also said the Americas’ performance reflects a rebuilding of the organization structure in the region.

Revenues declined 1.8 percent to ¥185.4 billion ($16.9 bn). Mizuno said the decrease was due to efforts to bringing in more profitable sales in Americas. A recovery was seen in Mizuno’s golf business in the year due to the growth of custom fitting in all regions. Steady growth was seen in the competitive sports business such as table tennis, badminton, soccer and the sports facility service business in Japan.

Gross margins in the quarter improved to 40.6 percent from 37.5 percent due to reduction of purchase costs reflecting the foreign-exchange impact in Japan and the restructuring in the Americas region. SG&A expenses were reduced as a percent of sales to 36.3 percent from 36.7 percent.

Among other regions in the year, Japan was the only region to see a revenue gain, climbing 0.6 percent to ¥129.3 billion. EMEA’s revenues were down 6.5 percent to ¥14.3 billion. In the Asia/Oceania region, sales were basically flat at ¥20.8 billion from ¥20.9 billion.

Extrapolating full-year results from nine-month figures shows Mizuno continued to make progress shoring up profitability in the fourth quarter. Sales were down 2.3 percent to ¥51.1 billion.

Gross margins in the quarter improved to 39.7 percent from 36.1 percent a year ago. SG&A increased 2.3 percent but decreased to 34.2 percent of sales from 32.7 percent due to the sale de-leverage.

In other regions, Japan’s sales increased 3.8 percent in the quarter to ¥38.3 billion. EMEA revenues were down 14.6 percent to ¥3.5 billion. In the other Asia/Oceania region, sales were down 7.3 percent to ¥5.1 billion.