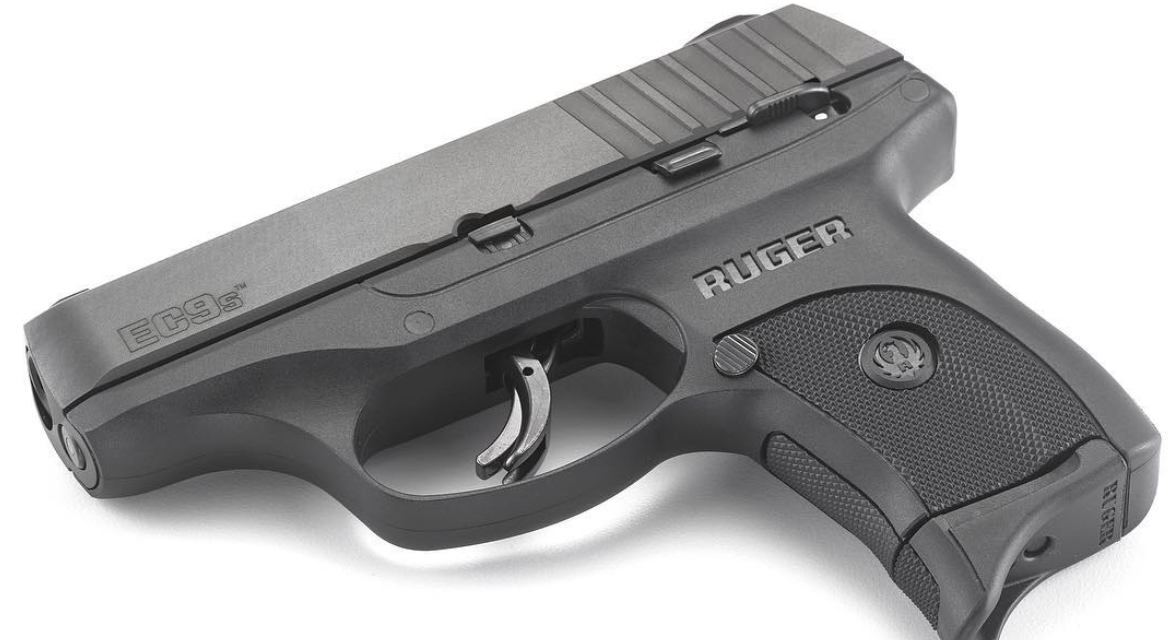 The company also announced that its Board of Directors declared a dividend of 23 cents per share for the fourth quarter, for shareholders of record as of March 15, 2018, payable on March 30, 2018. This dividend varies every quarter because the company pays a percentage of earnings rather than a fixed amount per share. This dividend is approximately 40 percent of net income.

In 2017, net sales decreased 21 percent and earnings per share decreased 37 percent from 2016. The decrease in earnings is attributable to the sales decline and the unfavorable de-leveraging of fixed manufacturing costs due to the decline in production volumes.

New products represented $137.8 million or 27 percent of firearms sales in 2017, compared to $192.6 million or 29 percent of firearms sales in 2016. New product sales include only major new products that were introduced in the past two years. In 2017, new products included the Precision Rifle, the Mark IV pistols, the LCP II pistol and the American pistol. In December 2017, the company introduced the Pistol Caliber Carbine, the Security-9 pistol and the EC9s pistol. Due to the timing of these launches, these new products had only a minimal impact on the 2017 financial results.

In 2017, the company returned $89 million to its shareholders through: 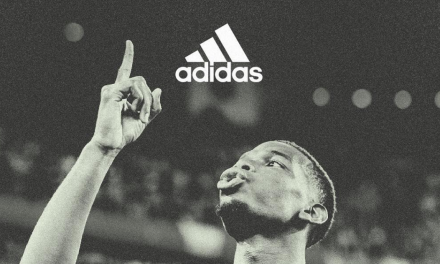