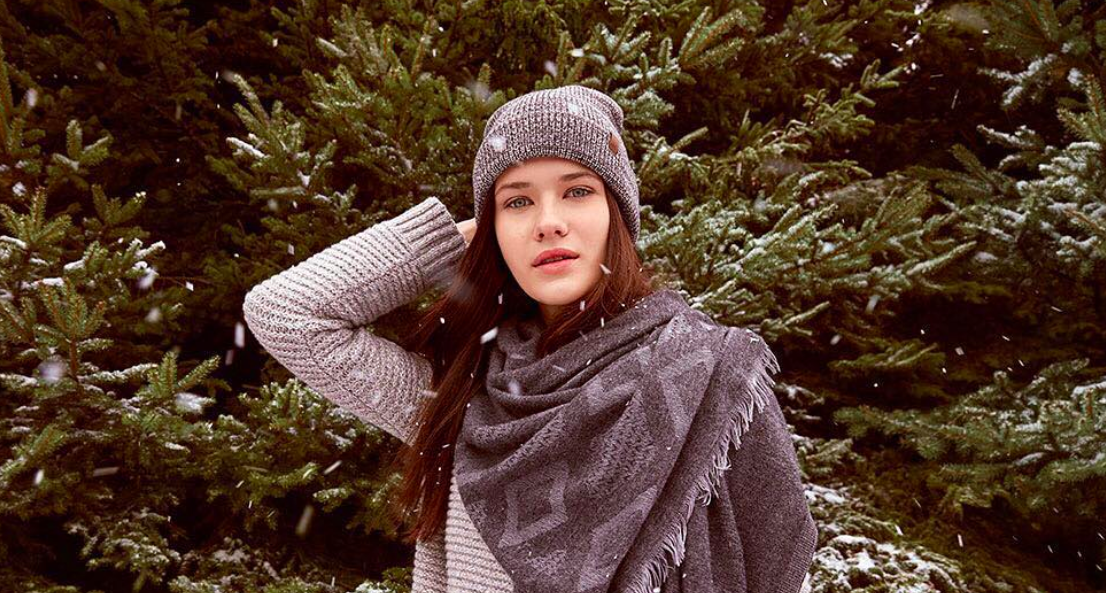 Jim Gabel , president and chief executive officer of Roots Corporation, commented, “We are pleased to have delivered strong financial results for the third quarter, which demonstrates the strength of our brand and the early momentum of our operational investments and strategic growth initiatives. In addition to delivering 10.1 percent comparable sales growth, we continued to make progress on our growth plans, including the expansion of our Canadian and international footprint, and increased penetration of our e-commerce business.”

Gabel continued, “Our recent IPO was a significant milestone for Roots and we are very excited to take this important step forward in our development. While we are very proud of all that we have achieved thus far, we believe we are in the very early innings of unlocking our potential to capture the tremendous opportunity that lies ahead.”

Selling, general and administrative expenses were $40.8 million , as compared to $32.3 million in Q3 2016, driven by incremental costs to support higher sales, investments made in the growth of our business, and costs incurred in relation to the Initial Public Offering.

Based on our strong performance in the third quarter and year-to-date, the power of our brand and business model, and the ongoing progress we are making towards the execution of our UBR and growth strategies, we are on track to achieve the following financial targets by the end of fiscal 2019: