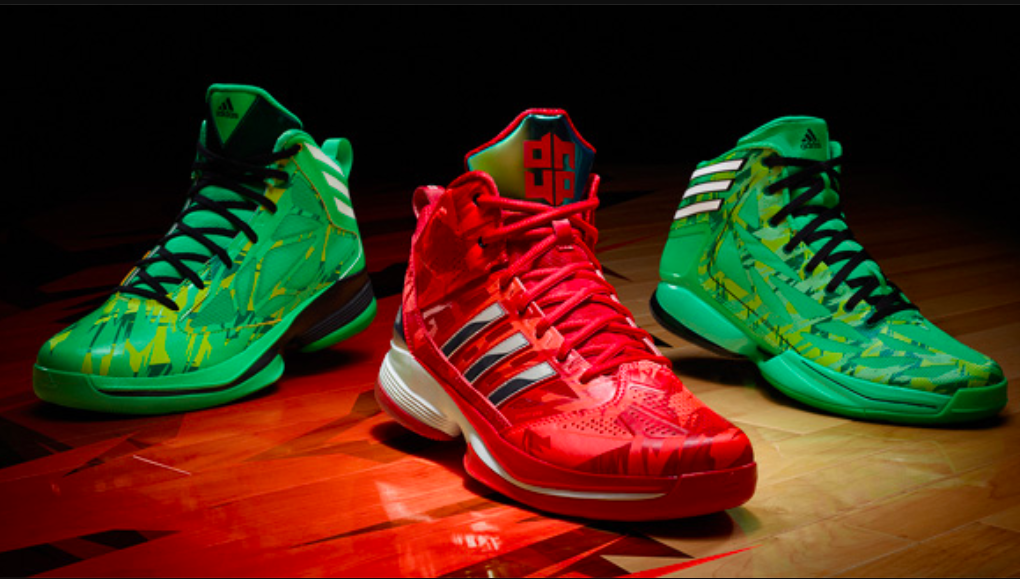 “Thanksgiving and Black Friday each saw impressive online spending totals on desktop computers while posting 20-percent growth rates, adding to the holiday season’s fast start compared to 2016,” said ComScore SVP of Marketing and Insights Andrew Lipsman. “With more consumers opting to kick off their holiday shopping online on Thanksgiving, the traditional day of giving thanks has also become one of the more important online buying days of the holiday season as an increasing number of people prefer to get a head start on their buying from the comfort of their homes. Black Friday continued the online shopping frenzy, surging to an all-time high of more than $2 billion in desktop spending, and proving once again that it is now as much an online shopping holiday as a brick-and-mortar one.”

Other highlights from the holiday weekend include:

Lipsman added: “The strong performance on Thanksgiving and Black Friday bode well for Cyber Monday, which we expect to easily surpass $3 billion in desktop spending and reach $4.5 billion in overall digital sales to become the leading online spending day for the eighth consecutive year, as people continue their holiday gift buying at work – away from the prying eyes of their families.”