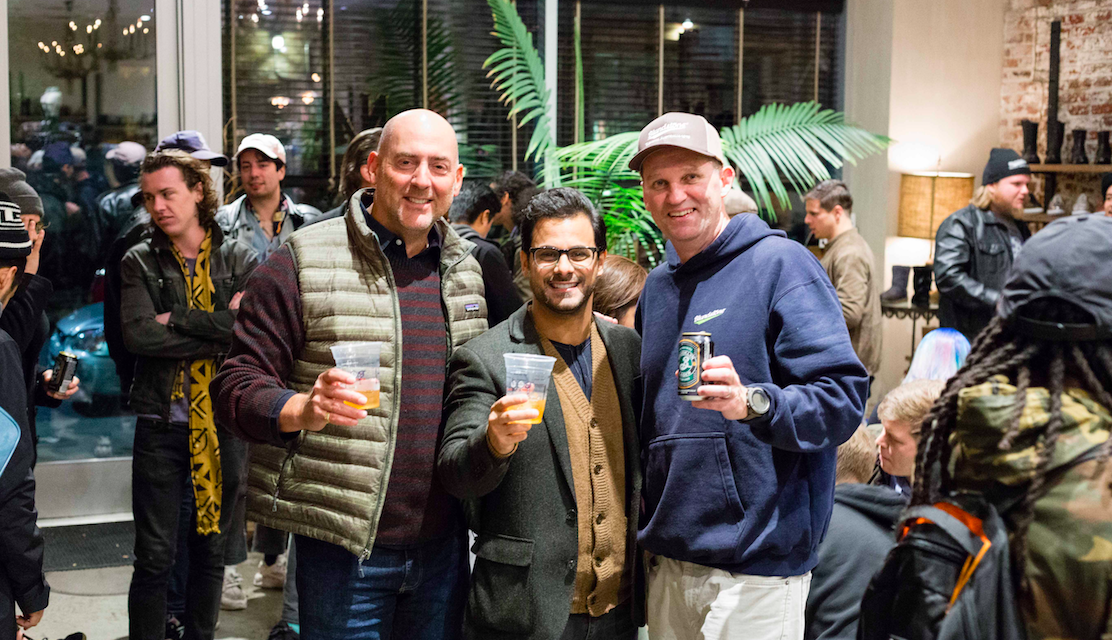 Held at the DNA Footwear store in Williamsburg, Brooklyn, a hotspot for the Blundstone brand, guests enjoyed Aussie Pies by Down Under Bakery, drinks from Brooklyn Brewery, live entertainment, a raffle, and a gift with purchase for the first 100 attendees.

“Partnering with DNA in Brooklyn was a great opportunity for Blundstone to interact directly with some of our most loyal fans,” said Tim Engel, Blundstone’s national sales manager. “Guests were trying boots on all night and so many came in already wearing Blundstone sharing their passionate stories of the brand.”

Blundstone was featured on the DNA billboard in Brooklyn, a first for the brand, and intends to develop future partnerships with the retailer. Additionally, a social media program was developed surrounding the event where Blundstone partnered with local New York influencers, Joel Moore of @moorehisstyle and Danielle Cooper of @danielleacooper to promote the event.