Despite a significant drop in philanthropic giving nationwide, 1% for the Planet said its environmental donations grew by 40% in 2010. The organization is a network of companies in 43 countries that pledge to give at least 1% of their revenue to environmental causes.

In the last three years, more than one company a day has joined the 1% network and since its founding in 2002, its members have given more than $70 million to nonprofit groups of the members' choice focused on sustainability. More than 2300 non-profit organizations are now qualified to receive funding from 1% for the Planet member companies.
“I never thought we'd have more than 1,000 members,” says Yvon Chouinard, CEO of Patagonia, who created 1% with his fishing buddy, Craig Mathews of Blue Ribbon Flies in West Yellowstone, Montana. “Now it's clear to me that we've started a revolution that's only just begun.” 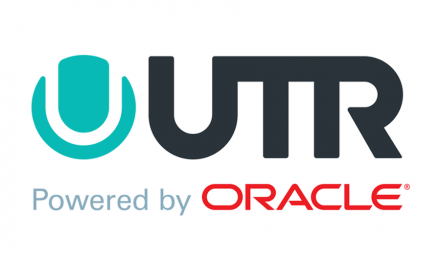 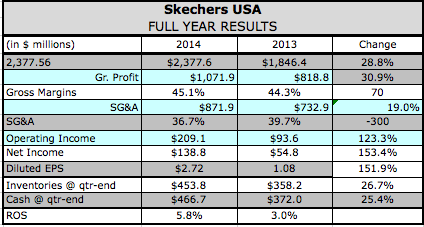