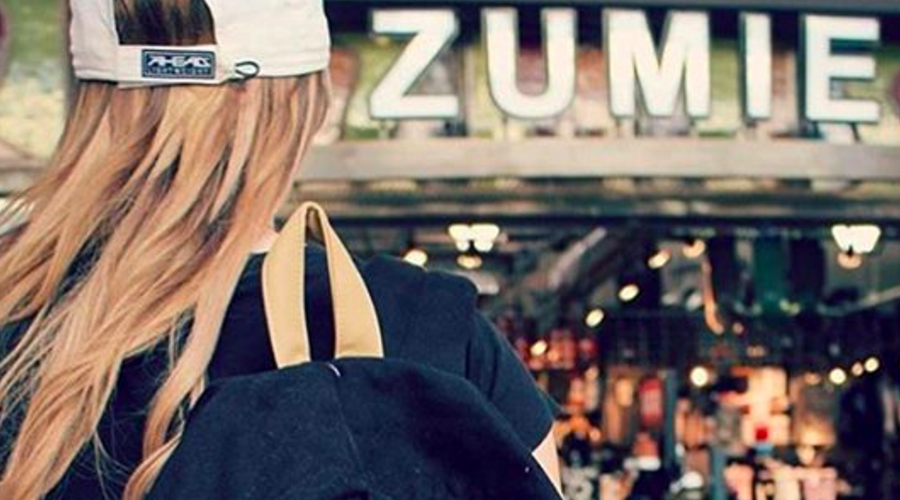 Rick Brooks, chief executive officer of Zumiez Inc., stated, “Our fourth quarter earnings performance exceeded expectations driven by efficiencies realized as we continued to execute on our omni-channel and localization efforts combined with a more favorable tax rate. The investments we’ve made in our merchandise offering, sales teams and omnichannel capabilities generated solid top-line momentum during the holiday season and continue to further distinguish Zumiez, Blue Tomato and Fast Times from the competition. We are pleased with our finish to the year especially in light of the headwinds facing the retail industry. Looking ahead, our primary focus remains on executing the strategic multi-year growth objectives that we believe will deliver increased profitability and greater shareholder value over the long-term. We believe that it is this focus that will allow us to successfully navigate through the current environment, including the impact that certain events are having on our monthly sales cadence in early 2017.”

The company is introducing guidance for the three months ending April 29, 2017. Net sales are projected to be in the range of $178 million to $182 million resulting in a net loss per share of approximately -$0.17 to -$0.21. This guidance is based upon anticipated comparable sales growth of between 0 percent and positive 2 percent for the first quarter of fiscal 2017 compared to the prior year. The company currently intends to open approximately 18 new stores in fiscal 2017, including up to 3 stores in Canada, 4 stores in Europe and 2 stores in Australia. 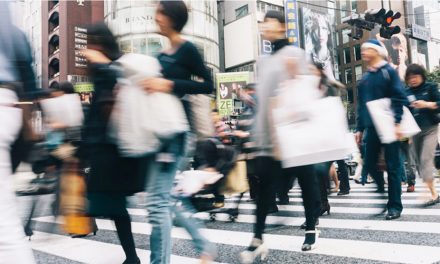 NRF Forecasts Retail Sales To Grow In 2020 Despite Headwinds 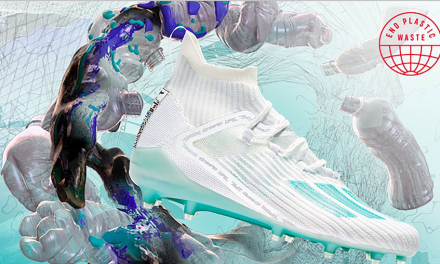 Adidas Lays Out Roadmap To Be Plastic Free By 2024