Zumiez Inc has increased its proposal to settle a class action overtime lawsuit in California from $1.3 million to $2.1 million.


According to documents filed by the Securities and Exchange Commission, the Everett-based you apparel retailer said “the lawsuit is similar to numerous lawsuits filed against retailers and others with operations in California.

Although the company believes that the allegations in the lawsuit lack merit, it has agreed to a mediator's proposal to settle the claims in the lawsuit to avoid significant legal fees, other expenses and management time that would have to be devoted to protracted litigation.” 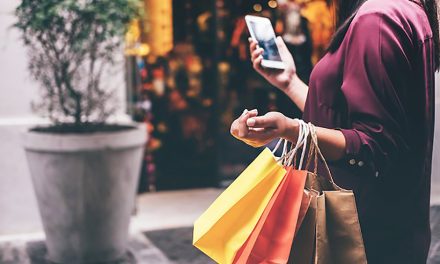