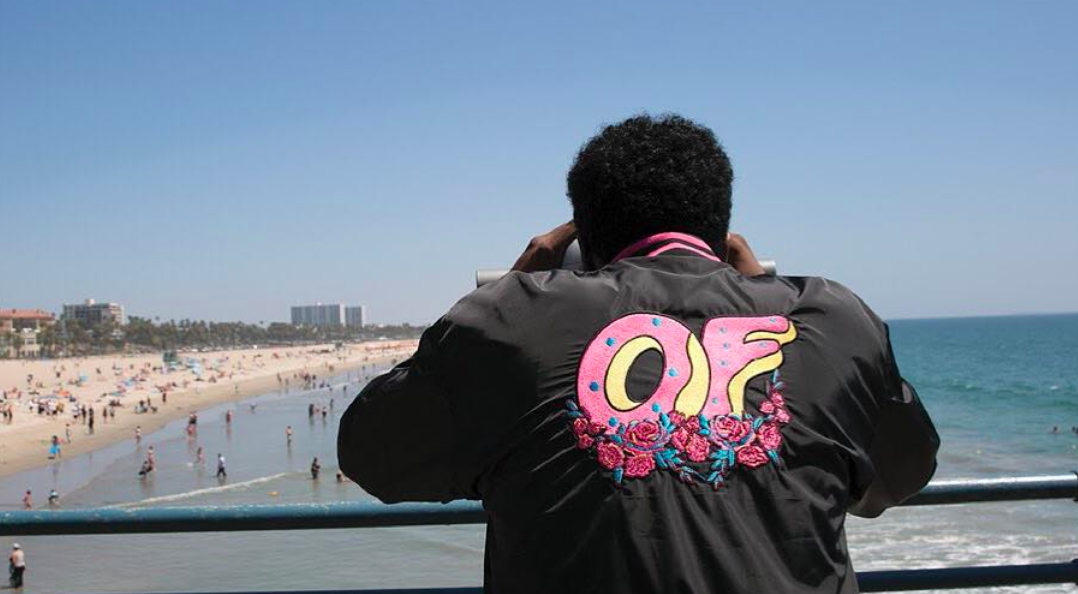 Feeling it’s locked in on the young omnichannel shopper, Zumiez Inc. reported third-quarter earnings that hit the high end of its guidance and offered an optimistic outlook for the fourth quarter.

In the third quarter ended October 28, earnings rose 11.2 percent to $11.9 million, or 48 cents per share, versus guidance calling for profits in the range of 43 to 48 cents.

Sales advanced 11 percent to $245.8 million, ahead of its guidance calling for sales in the range of $236 million to $241 million. Same-store sales rose 7.9 percent on top of a gain of 4 percent in the year-ago quarter. The action sports chain had guided comps to climb in the range of 4 to 6 percent.

From a regional perspective, North American sales increased 10 percent to $223.1 million while international, where it operates Blue Tomato in Europe and Fast Times in Australia, grew 22.5 percent to $22.7 million.

Zumiez also saw a strong start to the fourth quarter, with November’s comps increasing 7.8 percent compared to the comparable sales increase of 5.7 percent in the year-ago month. The comps in the month were driven primarily by an increase in transactions, partially offset by a decrease in dollars per transaction. Dollars per transaction were down due to a decrease in units per transaction, and to a lesser extent averaging unit retail. Similar to the third quarter, men’s provided its largest comparable sales increase followed by juniors, while accessories was the largest negative comp category followed by hard goods and footwear.

On the call, Rick Brooks, CEO, said noted that the quarter marked the company’s 5th consecutive quarter of positive comparable sales and transaction gains. The improvement was traced to Zumiez’s ability to attract its core customers with “authentic and differentiated products assortments” and engage with them across platforms.

“Trends emerge and spread much faster in our more connected world and customers expect to be able to experience brands on a much more frequent and more personalized level,” said Brooks. ”We have continued to separate ourselves from the competition by constructing a lifestyle retailer with our unique culture and brand at the center to meet increasing demand of today’s consumer while maintaining the flexibility to continually adapt the future of market place changes

Discussing key initiatives, Brooks said Zumiez continues to invest in emerging brands with the year already seeing the launch of 100 new brands that help bring “the newness and localized fashion that our customer is looking for.”

On real estate, Brooks noted that Zumiez has moderated its growth in North America over the past few years to emphasize regional productivity. Twelve stores have opened year to date to bring its total store count to 659. He added that the company remains “confident that the vast majority of our stores in the surrounding trade areas will continue to achieve and/or exceed their productivity targets.”  But it’s also seeking rent reductions or shortening lease terms for those that are less productive.

Of the 20 percent of its least-productive stores in North America, 85 percent have leases coming due in the next three years. Brooks did note that the majority of those stores provide positive contribution and cash flow.

Overseas, Zumiez opened five Blue Tomato locations in Europe this year which will bring the total store count to 34 by year end while in Australia two Fast Times locations have been added for a total seven in the market. Said Brooks, “We’re excited about the long-term potential of these markets and continue to apply a combination of best practices from each of our teams to build on the strong foundations already in.”

Finally, Zumiez rolled out our new customer engagement suite to approximately 30 percent of its U.S. stores. Said Brooks, “The combination of this system enhancement and our existing digital capabilities allow us to both learn more about our customers and engage with them in a more meaningful way. This sort of engagement along with face to face in store interactions helps keep our fingers on the pulse of local trends allowing us to provide hyper localized authentic product assortments and a superior personalized brand experience for our customers.”

For the fourth quarter, Zumiez said it expects earnings in the range of 78 to 84 cents, at the high end of Wall Street’s consensus estimate of 79 cents. That compares with earnings of 74 cents a year ago. Comps are expected to be ahead 3 percent to 5 percent.

The decline may be attributed to expectations for slowing in same-store trends in December and January following the 7.8 percent gain in November.

Besides the challenging year-ago comp, Brooks also said the company was being cautious given the typical pattern of holiday sales starting strong at its stores, slowing down in the middle of December and then surging near the holiday. Stated Brooks, “It always makes looking at holiday numbers a little nerve racking as you do it but we are pretty confident as we talk about here about our trend cycles…We’ve been going against tougher comps and have been able to maintain the comp numbers for the current year. So, we’re confident going into it but there’s always appropriate to be just a little cautious as we look forward.” 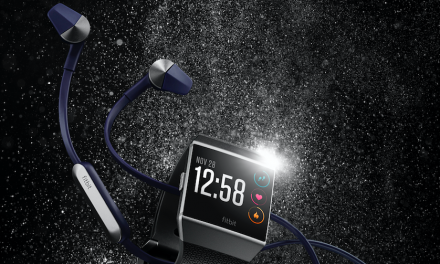 Fitbit Not Too Worried About Apple’s New Smartwatch