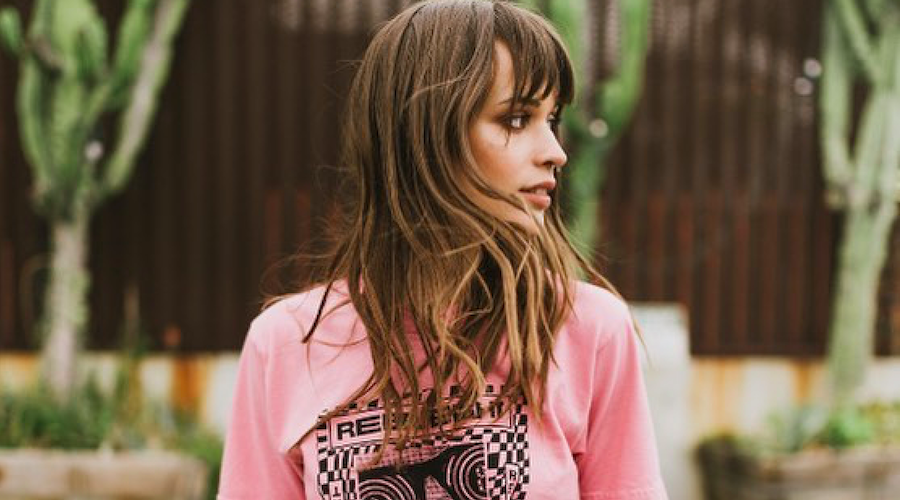 Pointing in part to improved merchandising, Zumiez Inc. reported first-quarter results landed at the upper end of its guidance.

Sales in the quarter ended April 29 increased 4.7 percent to $181.2 million. Same-store sales rose 1.8 percent compared to a decrease of 7.5 percent in the first quarter of 2016. The action-sports themed retailer had expected sales to land in the range of $178 million to $182 million with comparable sales growth between 0 percent and a positive 2 percent.

From a regional perspective, North America’s sales increased 3.9 percent to $162.5 million. International net sales, which consists of its Blue Tomato and Fast Times concepts in Europe and Australia, climbed 12.5 percent to $18.6 million.

The net loss in the quarter was $4.4 million, or 18 cents per share, compared to a net loss of $2.1 million, or 8 cents, in the first quarter of the prior fiscal year. The loss was expected to land in the range of 17 to 21 cents.

On a conference call with analysts, Richard Brooks, CEO, said that following a “difficult” February, comps returned to positive territory in March and accelerated to the high single-digit range in April, driven by the later Easter this year.

“Overall, small traffic trends for the quarter in total appear to be more challenging than the industry expected,” said Brooks. “While we are not immune to these challenges, we are encouraged to see our third consecutive quarter of positive comparable sales and transaction gains. We continue to believe that the retail environment is radically changing as the customer continues to redefine their shopping experience.”

Brooks believes the company is starting to reap the benefits of investments “we believe will allow us to capture market share in the current environment,” he said.

On the product side, Zumiez brought in over 100 new brands in 2016, which was consistent with each of the last five years and how it expects to bring newness to its mix. Said Brooks, “While these brands are generally not a significant portion of our overall offering in their first year, they continue to bring uniqueness to our customers and will represent the next wave of meaningful brands in the coming years.”

Brooks also believes the chain is benefiting from investments in its staff. In early May, its annual store manager’s retreat saw more participants in advanced classes than ever before, representing reduced management turnover and the overall strength of its top manager team. Said Brooks, “It is our belief that this event sends our retail managers back to their stores with renewed energy and enthusiasm with the Zumiez brand and cultural experience.”

Zumiez is also merging the physical and digital channels with moves such as providing customer access to local store inventory as well as buy-online in-store pickup. Brooks believes offering localized fulfillment of online orders not only significantly reduces delivery time, but helps local teams “learn more about our customers and to engage with them in a more meaningful way.”

Brooks added, “Through this level of interaction, in conjunction with face-to-face dialogue in stores, we’ll be able to keep our finger on the pulse of local trends allowing us to provide hyper localized and purely authentic product assortments and a superior personalized brand experience for our customers.”

Finally, he said Zumiez continues to moderate its store expansion while recognizing physical stores help support online outreach as well. He added, “Our goal in managing our current store base is not to have one more store than necessary in any given trade area to service the customer.”

In May, total sales expanded 6.5 percent to $53.2 million. Same-store sales increased 3.3 percent versus a 7.6 percent decline a year ago. Men’s and junior’s posted positive comps, while hardgoods, accessories and footwear saw negative comps.

For the second quarter, sales are projected to be in the range of $185 to $189 million resulting in net loss per share of approximately 6 to 11 cents. Comparable sales are expected to increase in the 1 to 3 percent range. In the 2016 second quarter, Zumiez lost 3 cents a share on sales of $178.3 million.

For the year, Chris Work, CFO, said Zumiez still believes that comparable sales will be positive and earnings will increase.  Product margin increases are expected to be modest while SG&A is expected to grow at a greater rate than in 2016 due to minimum wage increases and ongoing investments, such as in its staff and the roll out of its new customer engagement suite.

“While our recent comparable sales trends remain positive, the retail environment in general remains uncertain,” said Work. “As we look to the back half of 2017 and beyond, we continue to believe that the investments we’ve made in our infrastructure, particularly our omnichannel presence, as well as those investments we continue to make in Zumiez brand and team will drive long-term top and bottom line growth.” 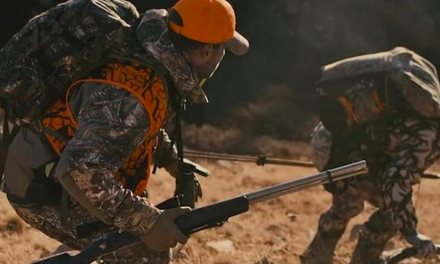