Andy Zimmerman, who resigned as CEO of Legacy Paddlesports last week, said he has retained his stake in the company and will not compete against it.


Legacy announced last week that its COO and Zimmerman’s long time partner Bill Medlin will take over as interim CEO. Zimmerman co-founded Legacy in 2005 with Paul Whitney, the founder of Heritage Kayaks. In 2007, Legacy merged with the whitewater brand Liquid Logic and is widely believed to be the third largest paddlesports company after Confluence Watersports of Easley, S.C. and Johnson Outdoors of Racine, WI.
Legacy’s largest shareholder is Boyce Greer, a Class V paddler and executive at Fidelity Investments, the giant Boston-based mutual fund manager and investment firm.
Contacted last week, Zimmerman, who turns 55 this year, said he will now focus on other investments, including his Get Outdoors paddlesports shop in Greensboro, as well as serving on several boards and doing some strategic consulting work. His first priority, though, is to get fit for some climbing adventures this summer.
Prior to cofounding Legacy, Zimmerman was best known as founder of Wilderness Systems and for his role in creating Confluence Watersports, which he and other investors sold to a private equity firm earlier in the decade. In addition to Wilderness Systems, Confluence owns the Perception, Dagger and Wavesport kayak brands and Mad River Canoe.

Hibbett Sports to Remain in Birmingham 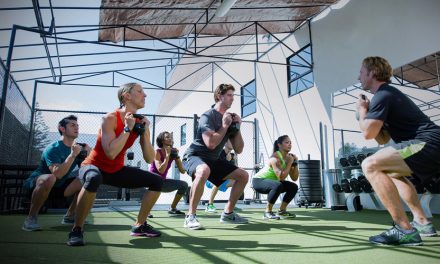