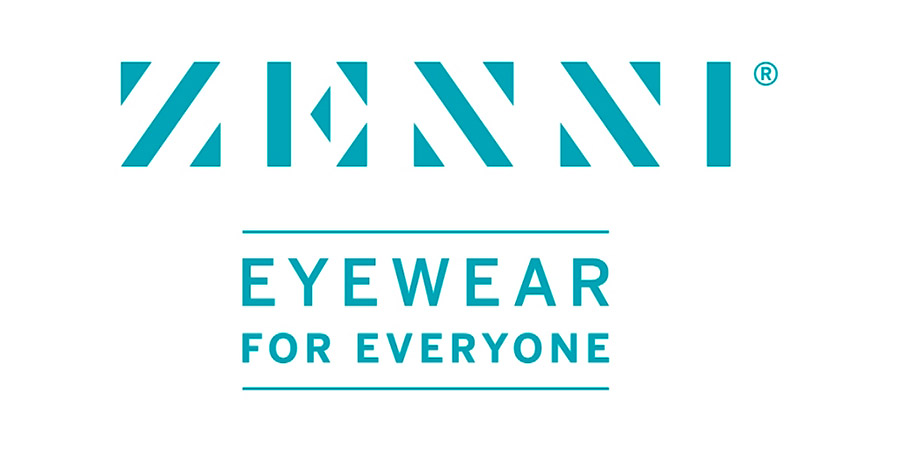 Zenni Optical, the online eyewear retailer, announced it will become the official eyewear of the Boston Red Sox beginning with the 2020 Major League Baseball season.

Zenni will work with the Red Sox to educate players, staff and fans on the importance of overall vision health using a plan that will expand as the partnership develops. Zenni will have category exclusivity serving as the official eyewear of the Red Sox as well as static home plate and baseline rotational signage during select games. Additionally, Zenni will leverage social and digital assets to engage with fans including presenting partnership of a dedicated social feature highlighting views of the team’s plays on the field.

In the coming seasons, Zenni will become the title sponsor for the College Series Games, become the official eyewear provider of school-based health centers and own additional social and digital content including a custom Snapchat filter and homepage takeovers.

“We have always viewed our corporate partners as part of our extended Red Sox family, and are excited to welcome Zenni to our club,” said Red Sox Executive Vice President Troup Parkinson. “Throughout our conversations with Zenni, it was clear to us how much thought and consideration they put into their partnerships, and we are looking forward to sharing their high-quality affordable eyewear with our fans throughout this unique 60-game season, and for seasons to come.”

Zenni began building its sponsorship portfolio with the Chicago Bulls in 2018 when it became the team’s first official eyewear partner and jersey patch sponsor adding a number of Bulls players as ambassadors to promote the brand including Zach LaVine, Coby White, Wendell Carter, Jr., and Ryan Arcidiacono.

“We’ve been very deliberate and conscientious of the organizations we’re establishing long term partnership with as we’ve been approached by many standout franchises but have specific criteria we look to follow,” said Sean Pate, Zenni’s head of corporate partnerships. “As a direct-to-consumer e-commerce brand, we have no immediate local market focus but rather look to speak broadly through our marketing efforts. The Boston Red Sox fit perfectly into our portfolio of sports team partners balancing us seasonally and regionally while having national relevance to a legion of devoted fans even outside New England. That is consistent with our partnership with the San Francisco 49ers and Chicago Bulls, and only coincidental they all share the same primary colors. We very much look forward to introducing ourselves to Red Sox Nation starting with this unique 2020 season, and more prominently in 2021 when we all hope life can resume some normalcy and fans are back in the stands.”