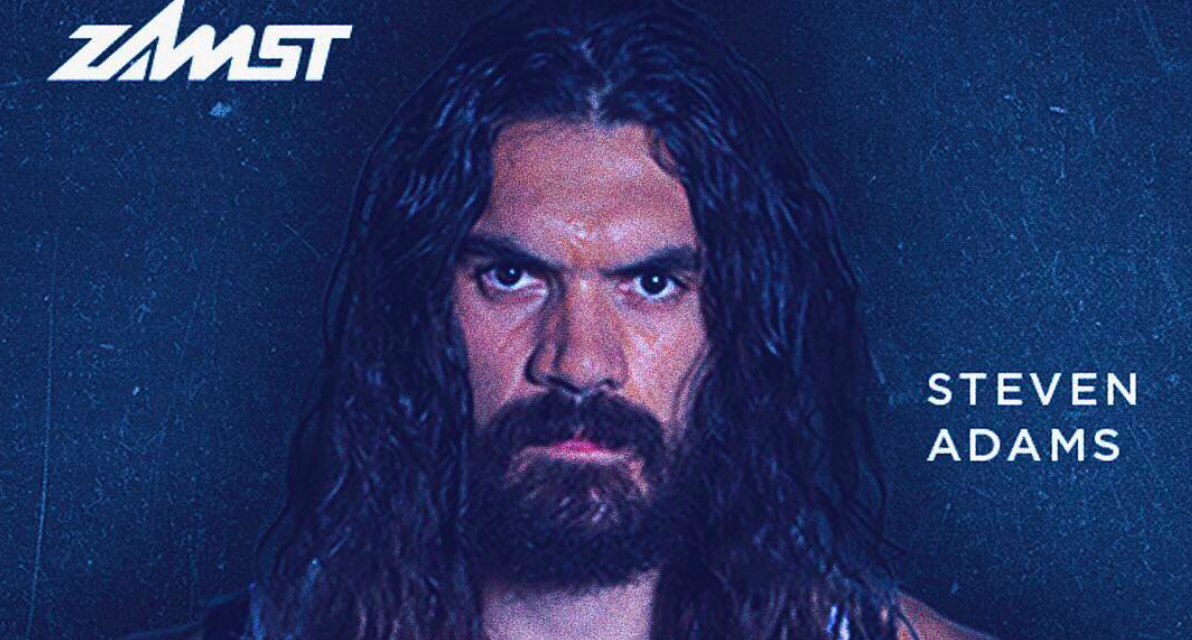 Born in a rural town in New Zealand as the youngest of eighteen children, Adams’ dream of becoming a farmer quickly changed when he found the game of basketball. Adams was drafted 12th overall by the Thunder, where he is prominently known as one of the game’s best defensive big men at 7’0″ tall.

With his dynamic movement on court, Adams is constantly at risk of injury, specifically susceptible to ankle sprains. After testing various supports, Adams swears by the Zamst A2-DX Ankle Brace, as do many prominent players in the league. Adams sports the A2-DX on both ankles in practice and in games, as it assists in the prevention of high ankle sprains and also provides the strongest support for moderate to severe ankle sprains.

“Steven is one of the strongest centers in the NBA and requires the ultimate support to continuously succeed,” said Hajime Takada, CEO of Sigmax America Inc. d.b.a. Zamst. “Our product line is designed to meet the needs of world-class athletes and fitness gurus alike. We work closely with physicians and athletic trainers to focus on the needs of individual athletes and the unique physical demands of their sport, and we look forward to providing Steven with the ultimate support he needs.”

For more information on Adams and his favorite Zamst products, visit zamst.us/team.html?id=13.

Created in 1992 by Nippon Sigmax Corporation, a leader in the Japanese orthopedics market, Zamst leverages its strong medical expertise to build products that maximize anatomical functionality and performance.