Zalando SE, the German e-tailer that sells dozens of athletic and outdoor apparel and footwear brands in 15 European countries, said preliminary figures indicate its growth accelerated in the second quarter, while margins declined sharply due to higher spending.

The private equity backed retailer estimated revenues reached €727-738 million in the second quarter, up 33-35 percent from the €546 million a year earlier, according to preliminary figures.

Zalando expects to achieve an adjusted EBIT of €22-37 million, corresponding to an adjusted EBIT margin of  3 to 5 percent, down from €35 million, or 6.4 percent a year earlier. In the first half of 2015, Zalando revenues reached €1.37-1.38 billion, up 31-32 percent compared to €1.05 billion reported for the year earlier quarter. Adjusted EBIT is expected to come in at €51-66 million, a margin of around 4 percent at the mid-point of the range.

Revenue growth accelerated significantly above expectations, supported by continued investments into Zalando’s long-term customer proposition across markets. At the same time, operating performance led to clear profitability, although EBIT margin was impacted by a temporary increase in cost.

“With these figures, Zalando continues to deliver a unique combination of growth at scale and profitability,” said Rubin Ritter, a member of the management board.  ”Re-accelerating our growth close to 35 percent is an extraordinary achievement of our team.”

All figures reported herein are preliminary and unreviewed. Full financial disclosure for the second quarter as well as any potential adjustment to the guidance for the full year 2015 will be published on August 13.

Zalando offers an extensive selection of fashion articles including shoes, apparel and accessories, with free delivery and returns. Its assortment spans over 1,500 international brands including its own our private label products. It ships to customers in Austria, Belgium, Denmark, Finland, France, Germany, Italy, Luxembourg, the Netherlands, Norway, Spain, Sweden, Switzerland, Poland and the United Kingdom, from three centrally located fulfillment centers in Germany.

Zalando’s websites attract more than 130 million visits per month. In the first quarter of 2015, around 53 percent of traffic came from mobile devices, resulting in more than 15 million active customers by the end of the quarter. 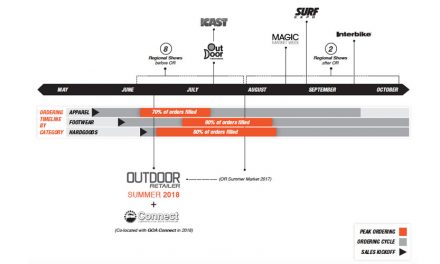