Zalando SE said group revenues and adjusted EBIT exceeded expectations in the first quarter, mainly due to a very strong start into the spring/summer season across Europe and the United Kingdom.

With this growth rate Zalando is significantly exceeding its target corridor of 20-25 per cent growth. The increase in adjusted EBIT compared to the first quarter of 2014 is mainly driven by an improved gross margin.

Rubin Ritter, Member of the Management Board, said: “We achieved our best ever first quarter performance, a testimony to the great team effort resulting in a strong growth momentum for the company. Especially the performance in March was very encouraging.”

Zalando’s websites attract more than 100 million visits per month with 48 per cent coming from mobile devices during the fourth quarter 2014, resulting in close to 15 million active customers by the end of the quarter.

Founded in 2008, Zalando offers over 1,500 international brands, including most major athletic and outdoor apparel and footwear brands as well as it own private label products. It's  localized offering addresses the distinct preferences of customers in each of the 15 €opean markets we serve: Austria, Belgium, Denmark, Finland, France, Germany, Italy, Luxembourg, the Netherlands, Norway, Spain, Sweden, Switzerland, Poland and the United Kingdom. The company's logistics network includes  three centrally located fulfillment centers in Germany. 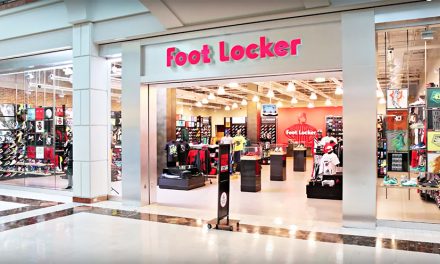 Hoka One One Appoints Southeast Rep