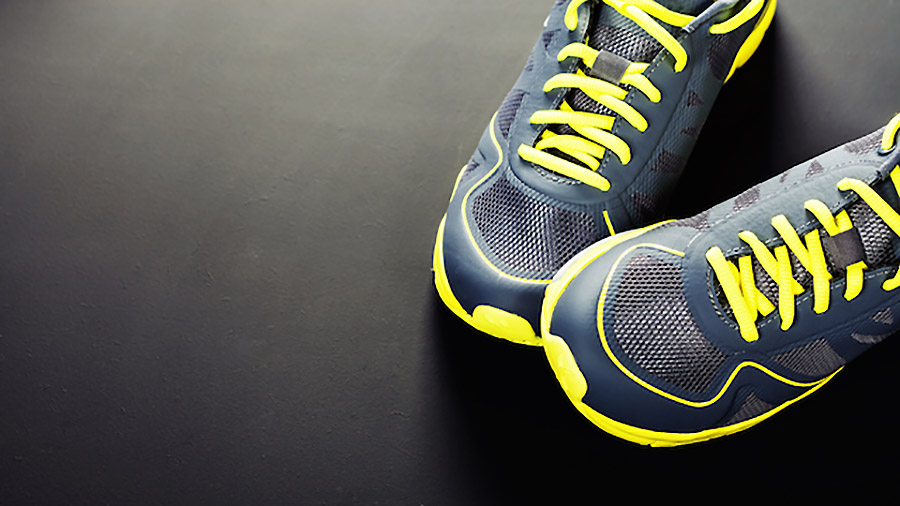 Yue Yuen’s consolidated operating revenue in August reached $481.2 million against $626.0 million a year ago, representing a decline of 23.1 percent year-over-year. The decline reflects the pandemic-driven factory shutdowns in Vietnam.

Vietnamese factories contributed 45 percent of the shoes made by Yue Yuen in the first half of 2021.

For the first eight months of the year, revenues were $5.9 billion against $5.4 billion, a gain of 9.9 percent.