The Group has established new production facilities in the inland provinces of China and other areas. The new locations have created short term operating challenges as many new employees need a period of elaborate training. Wage increases in China and other areas were experienced during the operating period as a result of governments' employment policies.

Retail Turnover from the wholesale and retail operations in the Greater China region, representing 20.5  percent of the Group's turnover, continued its growth trend on a year on year basis as a consequence of the buoyant economy in the Greater China region. Retail Turnover increased by 18.1 percent to US$ 1,062.3 million in the nine month period. The Group as at 30th June 2011, had 2,887 directly operated retail stores/counters and had 3,190 sub-distributors, giving the Group a total of 6,077 points of sale across the region.

Group turnover grew modestly in the month of July 2011 on account of the
high base comparison. Group turnover increased by around 19.6 percent
year-on-year to approximately US$ 631 million. The Group has achieved
turnover growth in the ten months ended 31st July 2011, compared to the
same period last year, to around $5.8 billion, an increase of just over
22 percent. 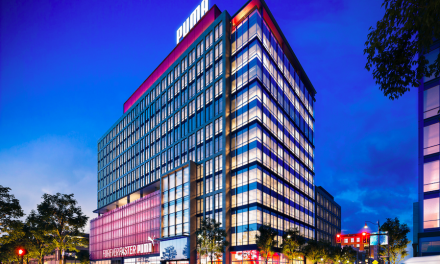